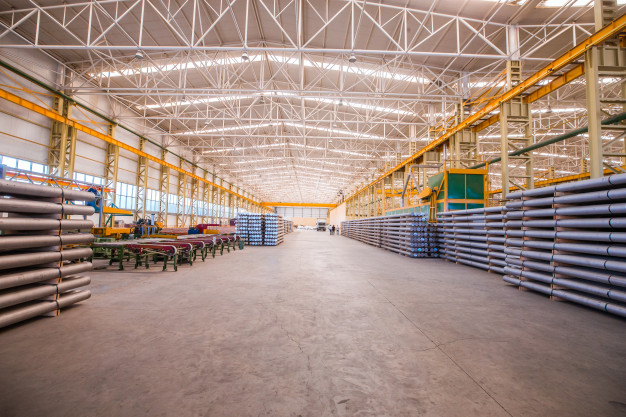 The Philippines Pushes for Biogas Energy

The Philippines is a country wherein the agricultural state offers enormous potential for bioenergy. From the waste management problem, LGU’s are finally getting serious about it and taking unprecedented action to manage it. However, there is no question that this can be a critical factor in determining the shape of the country’s future.

If we’re looking back at the history, the energy crunch impact, which started in 1973, has been felt and will continue to affect the economy. Now, officials have realized the seriousness of the matter and begin to call for proposals with the ever-growing problem. The Department of Energy Philippines has its eye on renewable energy resources. In fact, there are records of renewable energy that the country is using. See the image below: 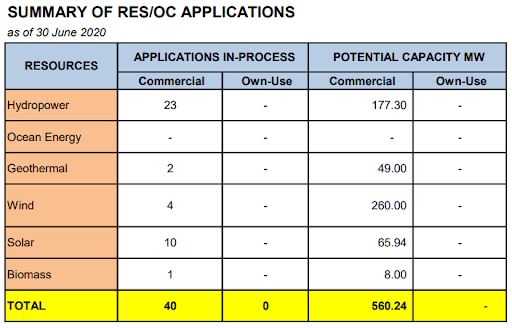 Graph 1.A: Summary of Res/Oc Applications As of June 2020

The initial effort under the National Nonconventional Energy Resources Development Program was pointed at biogas technology. This was a logical choice as the resources are readily available, and the technology is already well proven in other countries. Moreover, several biogas systems had also existed even before the government institutionalized the energy industry.

The immediate undertaking of NERDP was the construction and dispersal of demonstration and pilot models in all regions of the country, coupled with promotional activities such as the conduct of workshops and seminars and the distribution of “how-to” brochures about the biogas plant. There are a bunch of sources for biogas technology abound due to the number of livestock businesses raised nationwide.

Graph 1.B: Biogas Potentials of the Philippines

The EnviTec biogas supplier started the construction of a 1.2 MW biogas plant in Candelaria, Quezon province. In the statement of Andy Alquiros, president of First Quezon Biogas Corporation, they are planning or develop more projects to help farmers and local businesses in addressing the livestock manure problem which can be associated with the ever-growing environmental issue here in the Philippines.

“The current project benefits from the subsidies of the Renewable Energy Act passed by the government in 2008,” declared Marcello Barbato. This project will soon rise at Sitio Pulong Gubat, Barangay Sta. Catalina Sur.

Wellisa Farm Corp is on the island Bantayan has about 200,000 layers and 800 fattening hogs including breeding. Wellisa rely on the PlanET biogas plant not only reduces the delivery costs and increases the farm’s operational safety, but also minimizes the livestock’s endangerment.

Biogas plant in South Cotabato
ZIEGLER contributed and shipped parts of a biogas plant to General Santos. In fact, ZIEGLER made a contribution towards the first bioenergy plant and sustainable energy production in the Philippines last 2017.

According to the Manila Standard, Metro Pacific Investments has earmarked PHP 1 billion (€16.7 million) to develop biogas facilities for Dole Philippines in Mindanao. Accordingly, the project is expected to cut CO2 reduction by approximately 100,000 tonnes per year. It is said that this biogas plant will produce around 50,000 megawatt-hours of renewable energy.