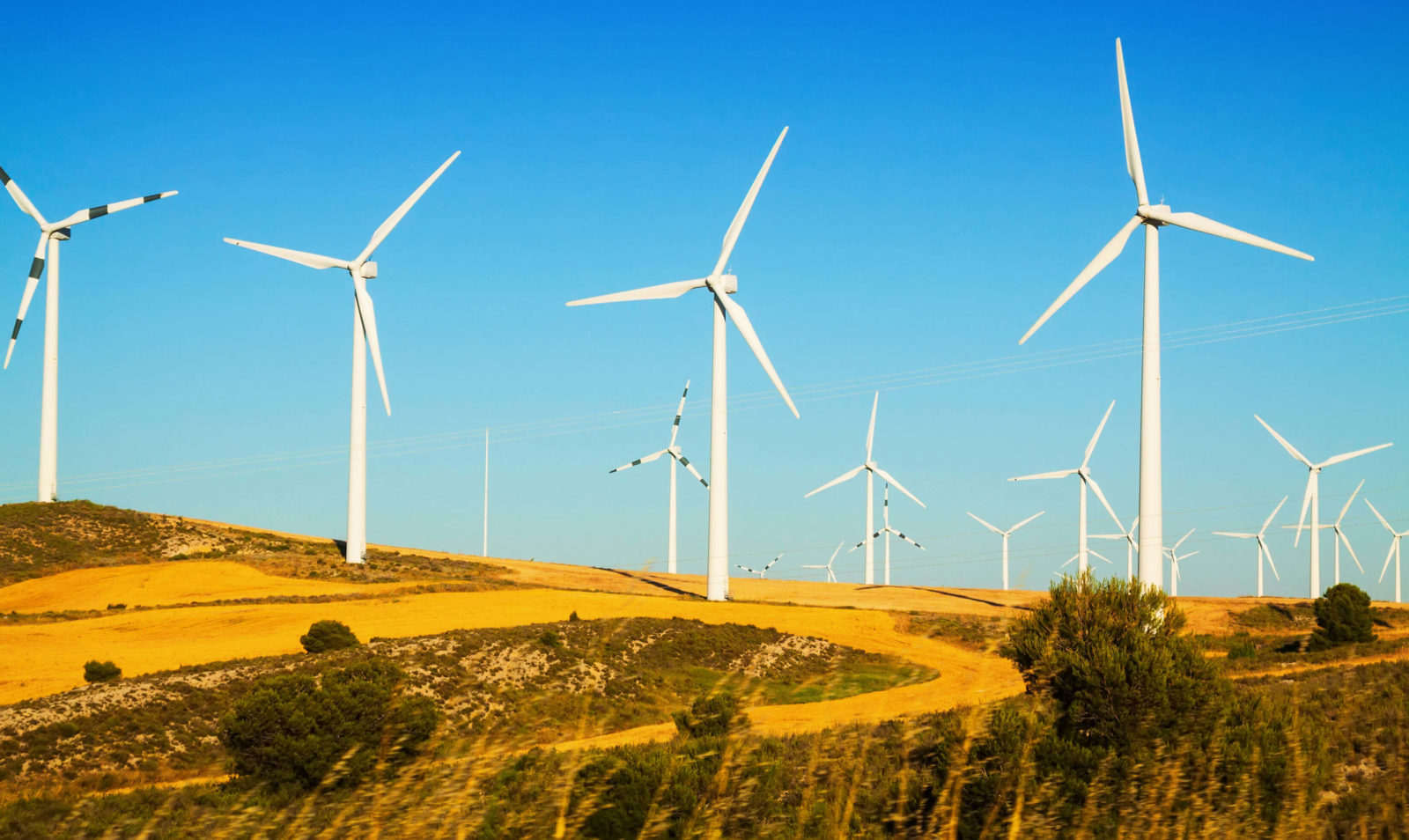 With resources that can generate up to 3,000 gigawatts (GW), and a “highly-liberalized” active spot market, the Philippines is touted as second best investment destination for renewable energy across Southeast Asia according to a report from HSBC Global Research.

As per the report, the Philippines has a medium range of solar/wind resource availability (from 2,000 GW to 3,000 GW) but has a “fragmented market” with local players such as Manila Electric Co. , Aboitiz Power Corp. and AC Energy Corp.

HSBC Global Research also noted that the Philippine’s wholesale electricity spot market, where electricity can be traded as a commodity, is “highly liberalized”.

The Philippines is also shown as one of three countries from the ASEAN that led the initial wave of growth in renewable energy capacity last year because of its “attractive regulatory environment.”

Highlighting the renewable portfolio standards program of the Philippines (RPS), HSBC Global research analysis also shows that the region’s governments are either in “In the process of defining policies or have already stated clear regulatory policies related to renewables to attract further investments,”

Aside from existing policies that already supports renewables, the Philippine government has been accelerating the transition towards sustainable energy development. The country’s Department of Energy just updated the Philippine Energy Plan (PEP) 2018-2040 that includes increasing the production of clean and indigenous energy sources.

Last June 2020, part of the house committee in climate change resolution on climate emergency response includes calls for not permitting new coal power plant and Senate Committee on Energy, Senator Sherwin Gatchalian also said that they support the transition to greener energy with 10 bills pending in the senate that will ensure a smoother transition to renewable energy.

The research also showed that, excluding hydro, renewable energy capacity will almost double in the region between 2020 and 2025 due to better regulation and cheaper equipment cost. HSBC Global Research also projects an additional 53 gigawatts (GW) capacity from renewables in the next decade.

All things considered, HSBC Global Research report showed that Renewables in four Southeast Asian countries, including the Philippines, will be the cheapest source of power by 2025.