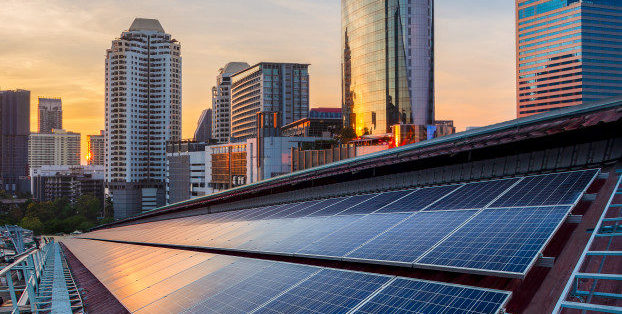 This is the time! Solar Energy in 2021 and Beyond

It’s been no secret that over the past decade, the cost of energy from renewable sources has been dropping and has reached an all time low, so much so that in most countries it is becoming the cheapest source of electricity. This trend is becoming more apparent especially in the Solar Energy

Why is Solar Energy Cost Decreasing? 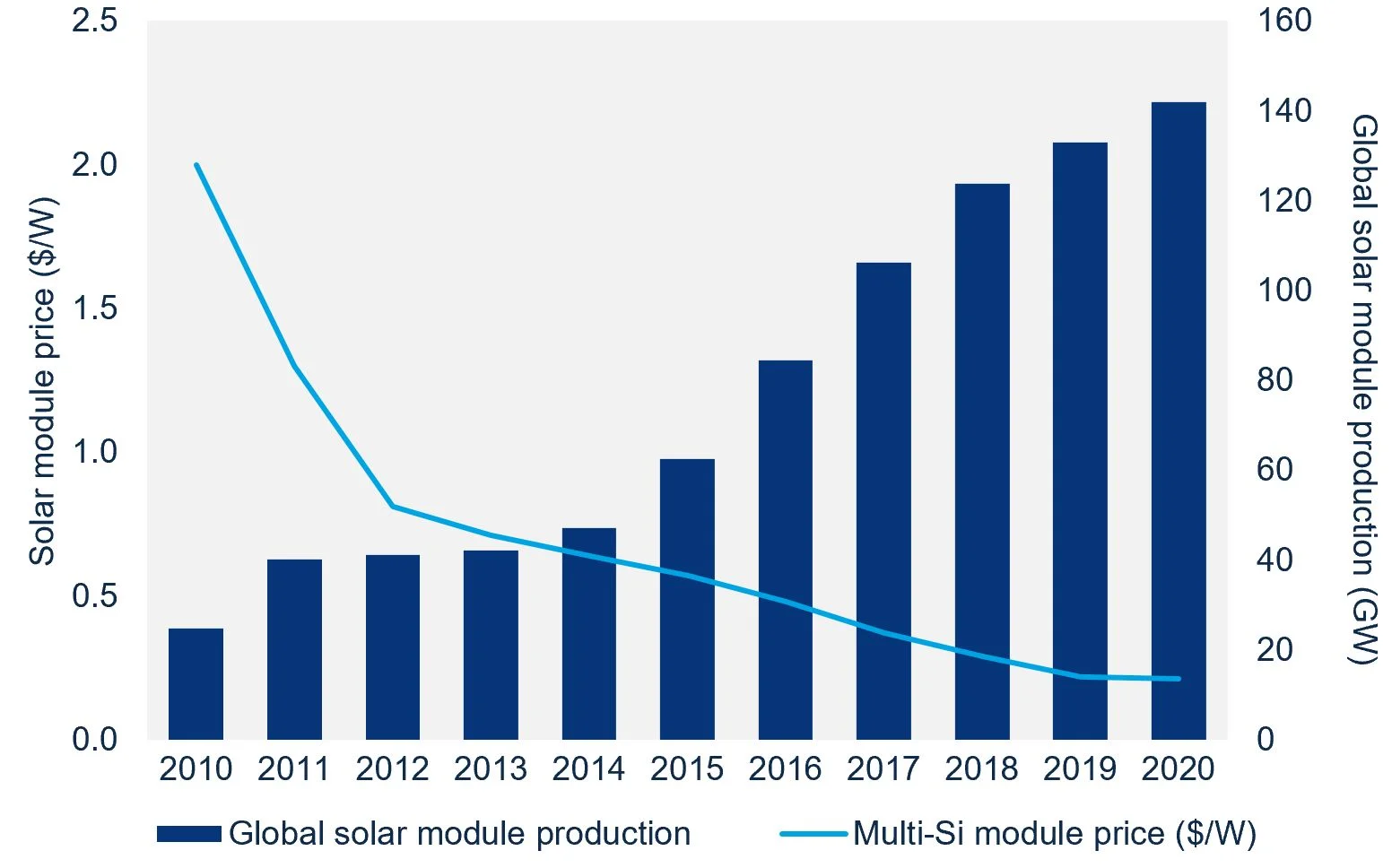 The technology used to manufacture Solar Panels is also becoming more efficient and with continued increase in production, price is expected to decrease.

How much has cost decreased?

“Since 2010, the cost of energy has dropped by 82% for photovoltaic solar, by 47% for concentrated solar energy (CSP)”

According to the International Renewable Energy Agency, the cost of energy generated by solar plants is on average $0.068/kWh, which is a huge decline from $0.378 ten years ago. Considering that the price fell 13.1% from just between 2018-2019, it is expected

When is the right time to go solar?

“the cost of renewables are set to continue declining dramatically through to 2030.”

Even though the price of solar energy is projected to fall further, waiting a few years more would mean you are missing out on the huge cost benefits. Especially now that according to a new report by the International Energy Agency (IEA), Solar Energy cost is at an all time low.

To sum it up, solar energy is arguably becoming the cheapest source of renewable energy for years to come and if you are looking for a renewable energy source that can positively affect your bottom line, Solar Energy is your best bet.