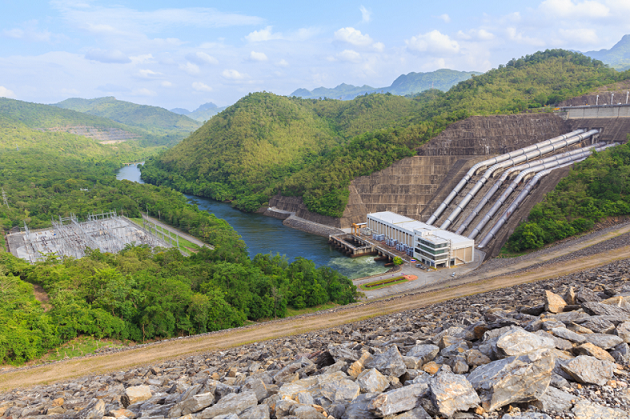 Hydroelectric power is using one of the oldest principles to use energy from our environment at our advantage. The water mills were harvesting the river energy to press corn in Europe for hundreds of years.

The most economical and oldest methods of producing electricity, making it a competitive source of renewable energy.

Water power offers several advantages to the villages that they serve. Below are some of the benefits that hydropower has over other methods of giving us electricity. 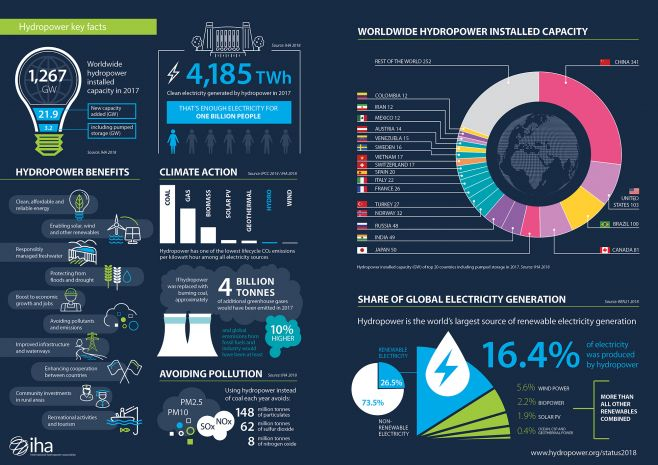 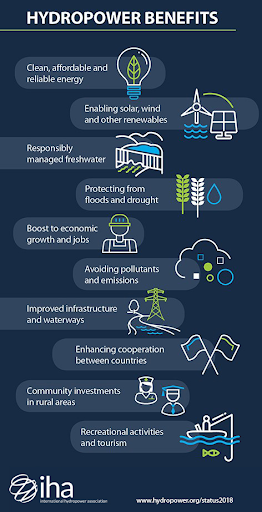 The reputation of hydroelectricity has been growing because the cost is less when it comes to operation and maintenance. Compared to fossil fuels, hydropower is a clean source of energy. Deriving power from hydro sources highlights prominently in the clean energy plans of several companies whose primary selling points include their green credentials.

Employing hydropower has the most significant benefits. It could support us to generate more electricity faster, consistently and sustainably for the future.

Hydropower is the most efficient way to generate electricity. Modern hydro turbines can convert as much as 90% of the available energy into electricity. The best fossil fuel plants are only about 50% efficient. 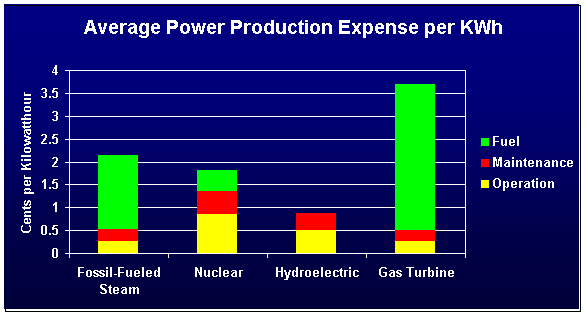