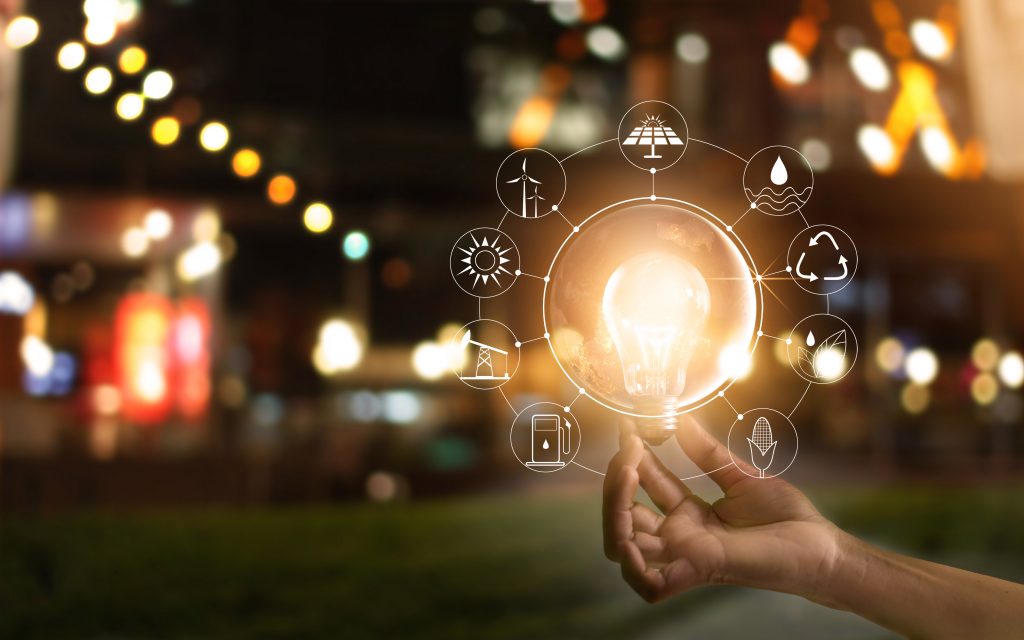 What is Renewable Energy?

ExplainerOur Services Perhaps some of us can name some of the most prominent sources of renewable energy, but do we understand the purpose of each source? How and where it is used, how much energy it can generate, and it’s benefiting?

Renewable energies are those generated from sources that do not deplete and can be replenished over time or those that can be recycled, typically from natural sources – like wind, solar, geothermal, hydroelectric, and Biomass Energy.

According to a report by the IEA, the increase in the amount of electricity generated from renewable sources increased from just over 13% in 2012 to 22% the following year.

ExplainerRenewable Energy Sources Also, they predict that this figure will hit 26% by 2020, and when it comes to total generation, renewables account for 19% of our current usage. For long-term forecast models predict that the usage will triple between 2012 and 2040.

The most common renewable power technologies include: 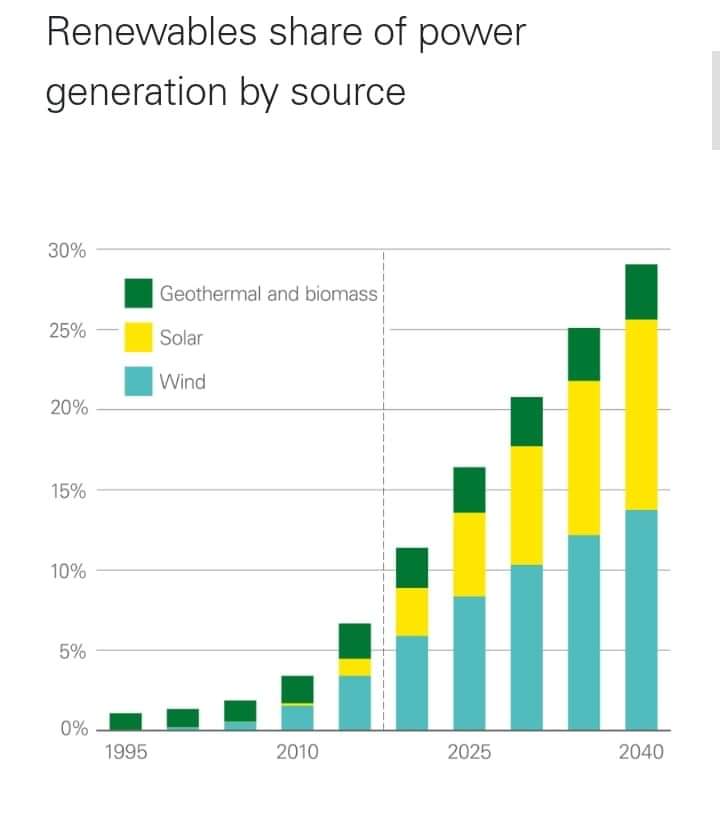 Why Do We Need Renewable Energy?

Climate change and carbon emissions are the most critical problem in light of the COP21 agreement of 2016, and the changes we have observed to the climate in the last 150 years. These past few years, no part of the world has been unharmed by freak weather conditions. It has been recorded that most continents experienced high temperatures in summer, lows in winter, and increased the number of typhoons and hurricanes, dry spells, drought, and flooding where it affects every country.

ExplainerRenewable Energy Sources Renewable energy and the technology used to harness them are low carbon emissions. It means, once installed, it has less or no carbon output and can still produce the energy that we need. We cannot totally avoid carbon emissions as it takes resources to make a solar panel, build a dam, and so on. Still, with renewable energies, there will be a significant reduction in our carbon output.

Who emits the most CO2 each year?

Below is the treemap visualization to show annual CO2 emissions by country, and aggregated by region. 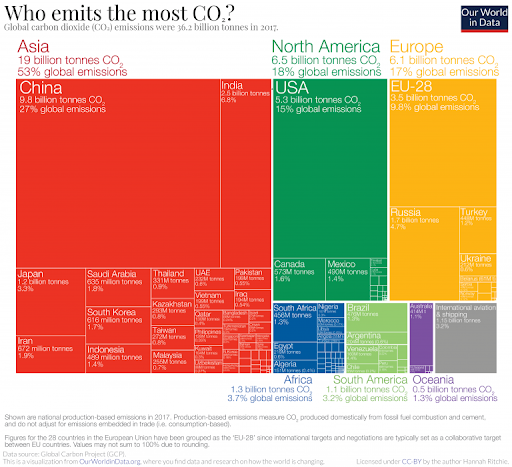 Stability- When renewables are generated, the power produced is stable and useful. It is a reliable resource and jobs are created building stability within local economic sectors. 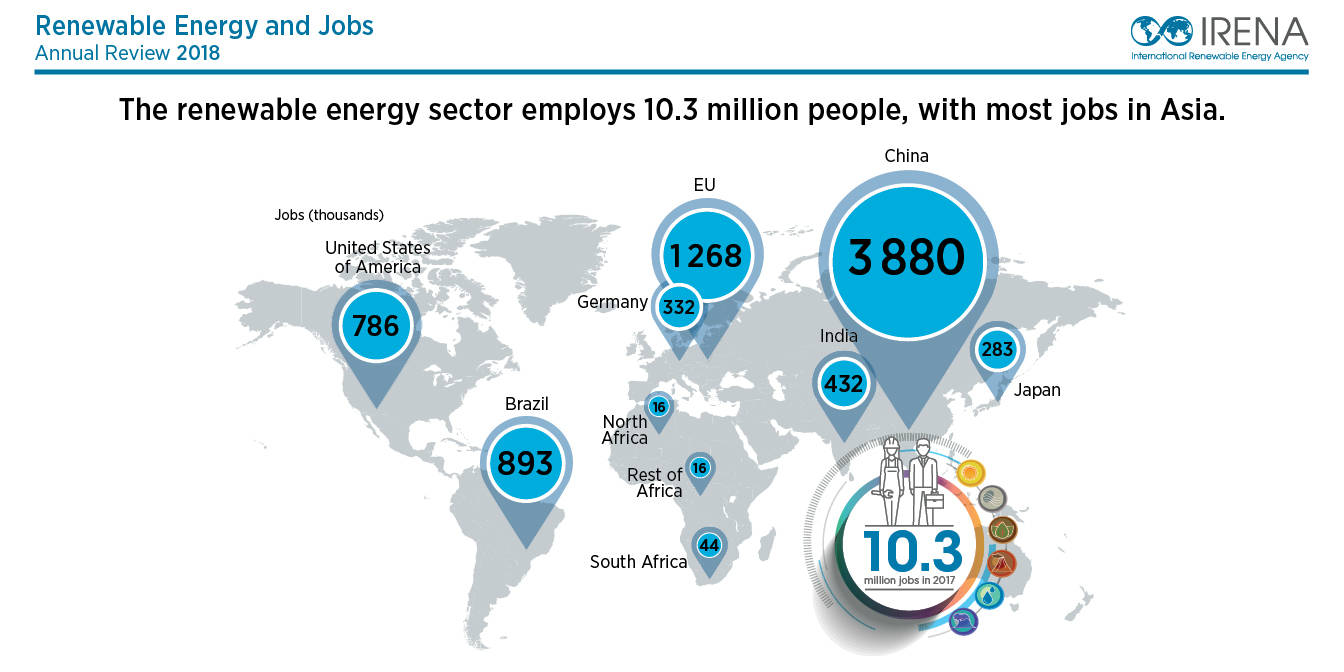 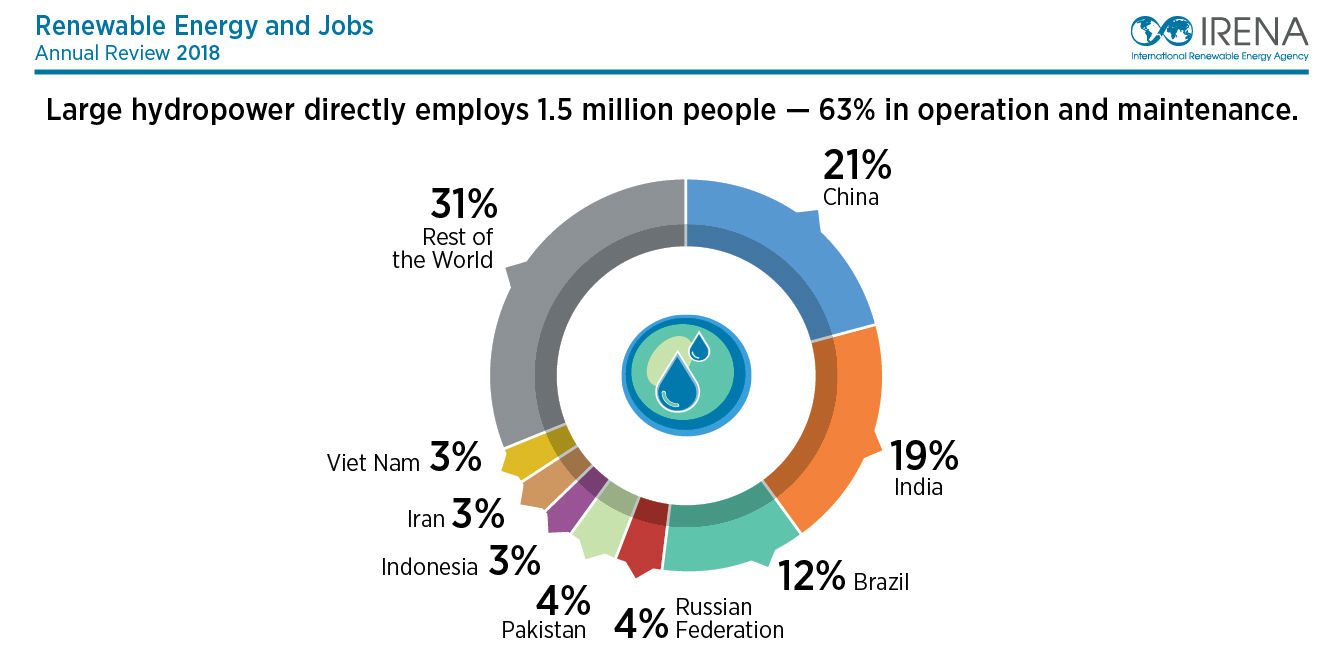 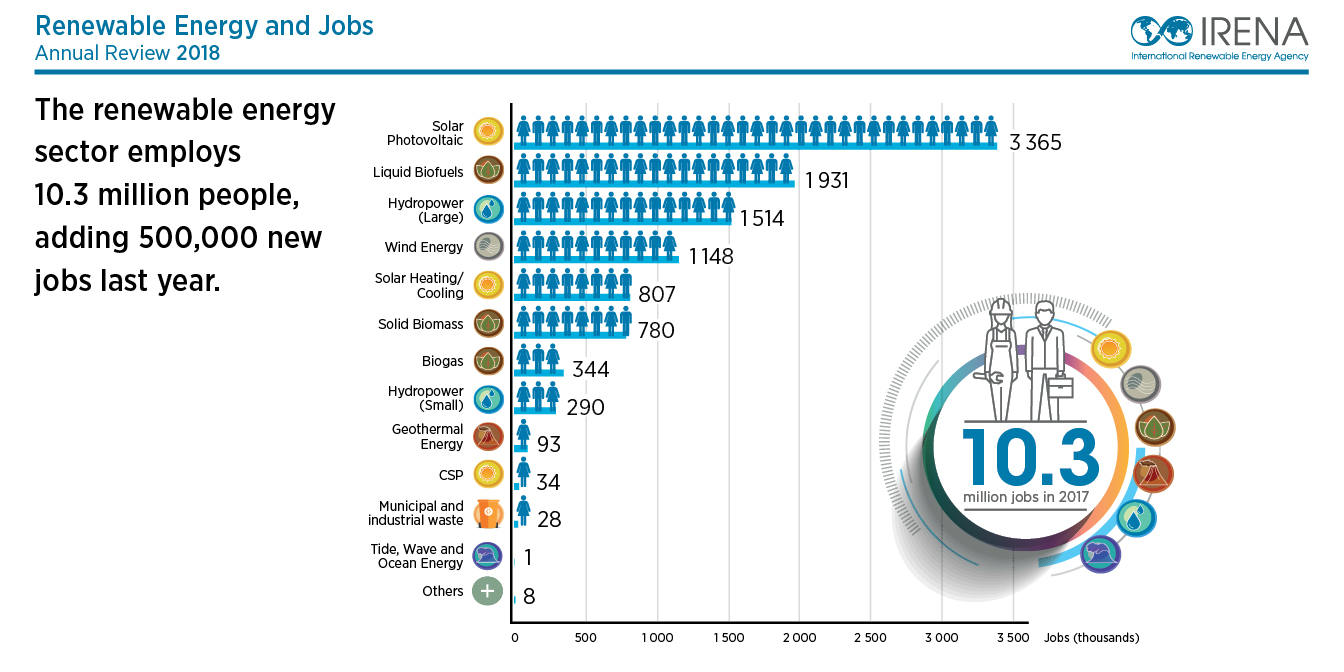 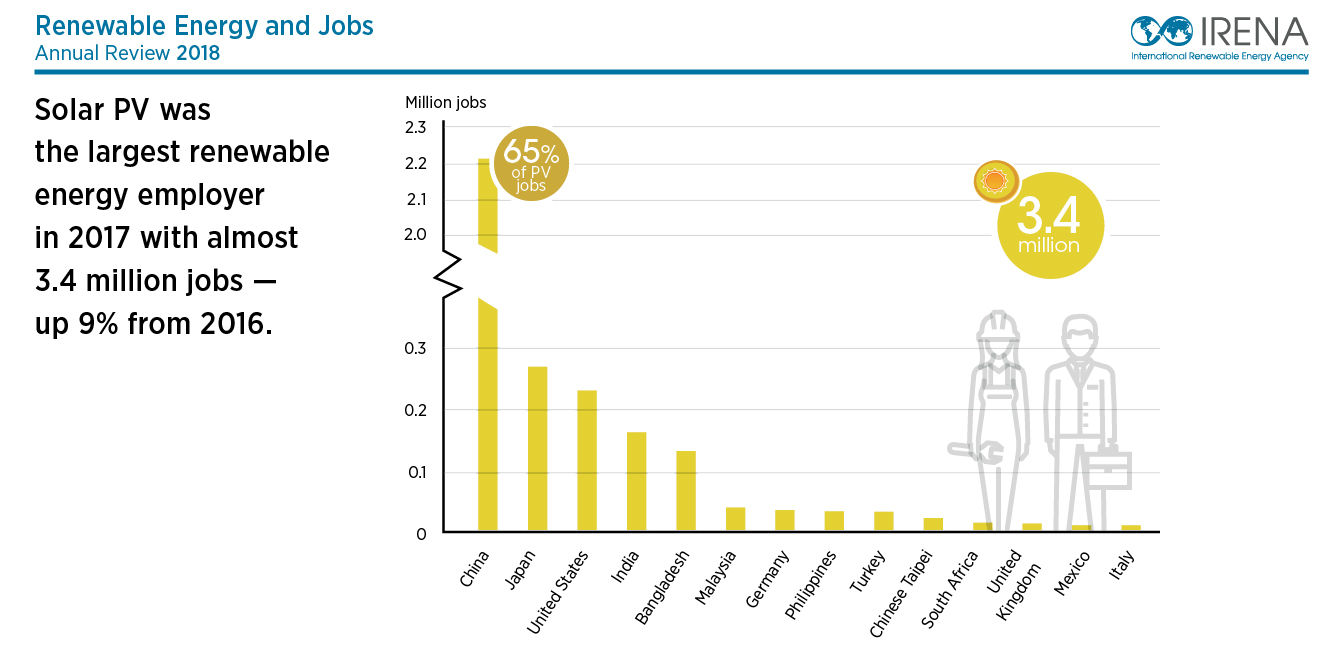 Energy Security – fossil fuels will run out and won’t last forever, and supply is generally dependent on imports from overseas. Renewable energy sources are naturally occurring and won’t drain.

We only have a limited amount of fossil fuels. The amount we use now isn’t sustainable, and the problem is getting more severe as the global population increases. 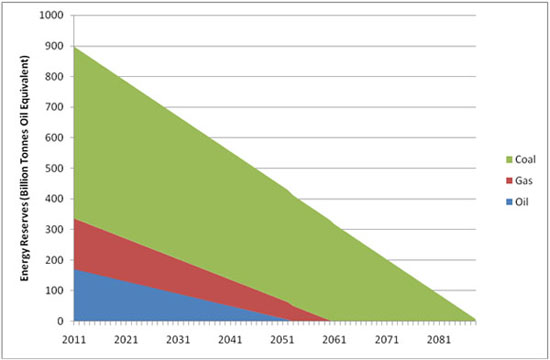 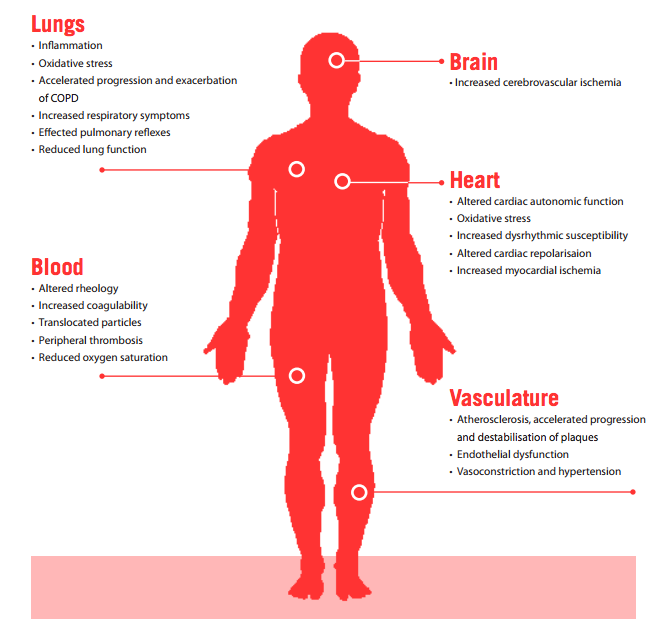 Although renewable equipment needs upfront investments to build, they can then operate at a little cost. It is because clean energy technologies, the “fuel” is free). With this, renewable energy prices can be very stable over time. 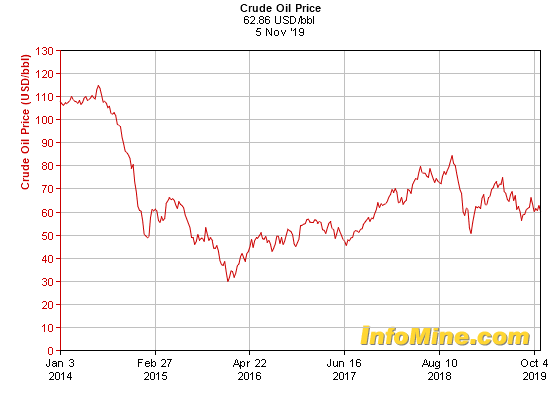