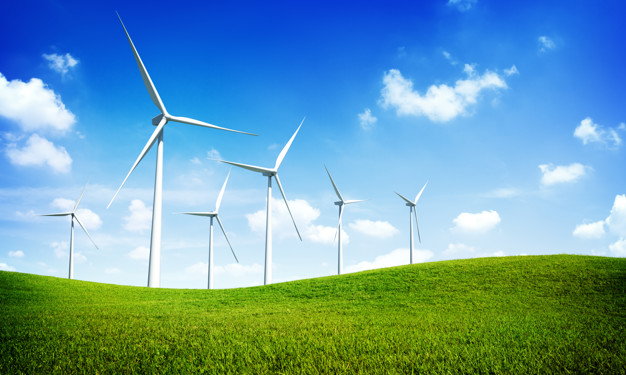 The global energy department is undergoing a transition from fossil fuels to renewable energy. As many energy sectors see a problem for the continued consumption of fossil fuels and coal. As the pace of change is accelerating, how can the Philippines achieve a sustainable solution to energy crisis without harming earth’s resources?

Way back in 2009, it was recorded that more money was invested worldwide in renewable electricity generation projects than in fossil fuel-powered plants. This is in line with a report released by the United Nations. The Philippines, one of the countries in Asia, sees an opportunity in transitioning towards this so-called renewable energy solution. So far, the county now has biogas plants, solar energy projects and other renewables. Still, more energy projects must be approved and built to sustain energy needs, especially in urban areas.

With the government’s Philippine Development Plan (PDP) for 2017 until 2022, they challenge the government to increase the share of renewable energy projects to 50% by 2030,” explains WWF-Philippines climate and energy program head Atty. Gia Ibay.

He also added that green and sustainable development must fit perfectly with the administration’s mantra of Malasakit, Pagbabago at Kaunlaran. This is because renewable energy like biogas plants in the Philippines offers affordable, sustainable and accessible electricity. Thereby giving more opportunity in the remote areas and aid more jobs to the economy as well.

What does the Philippines Need?

Energy security is one of the problems faced by many countries, especially the Philippines. Accordingly, this project was left out because of many other factors, thereby causing more troubles in powering home and energy generation. Going into green energy Philippines is one of the best things that a country can contribute.

As reports said that there are minimal fossil fuels and dependence on this imported fuel has made the electricity rates among the highest in Asia. How about renewable resources?

The Philippines has abundant sources of RE, which is one of the country’s many advantages/ Renewable energy sources, including solar, wind, biomass, hydro and geothermal, is abundant and can be a form of alternative energy. Where does this statement lead to? Pursuing renewable energy development is essential for not only in the Philippines but to all nations to attain energy security and economic sustainability. While helping reduce the impact of greenhouse gases and climate change, energy independence can be achieved as well.

The World Resources Institute asserts that the Philippine’s Department of Energy launched the updated National Renewable Energy Plan, which aims to triple renewable energy supply by 2030.

Deciding on going to renewables is the country’s least expensive chance to achieve energy security while fighting climate change. Furthermore, Atty. Gia Ibay said that “It is perfectly in-line with the Duterte administration’s plans to achieve solutions to energy crisis and energy security.”