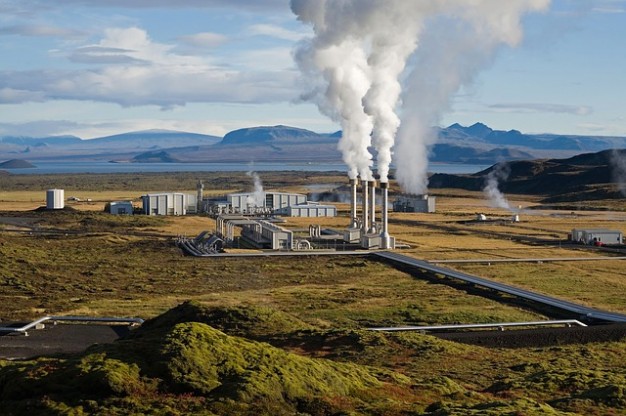 Positive Effects of Geothermal Energy To the Environment 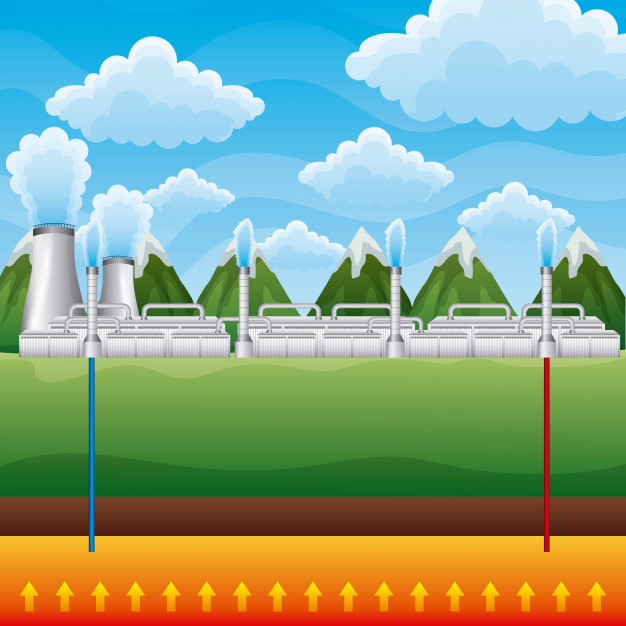 The development of geothermal energy

Steam coming out from the underground reserves goes up to the surface level and transfers to the power plant. The turbine generators found in these plants are then activated and later turn steam into electricity. In other areas, water vapour is produced to the atmosphere to cool the facility. The geothermal fluid left behind is recycled and pumped back into the ground. When the heat from underground is mixed with the recycled liquid, it produces more steam. With this, the cycle goes on.

How it affects the environment

Geothermal energy solutions in the Philippines involve a closed-loop water system which cleanses the underground water from the high levels of sulphur and minerals. With this, water contamination is avoided.

Land subsidence is the risk when having geothermal energy solutions since it provokes the sinking of the land surface. However, this has been prevented by re-injecting wastewater into the underground reservoirs. Project developers also made sure to build these power plants in remote and appropriate ecological areas.

There are two types of geothermal power plants when it comes to air emissions. The open-loop systems 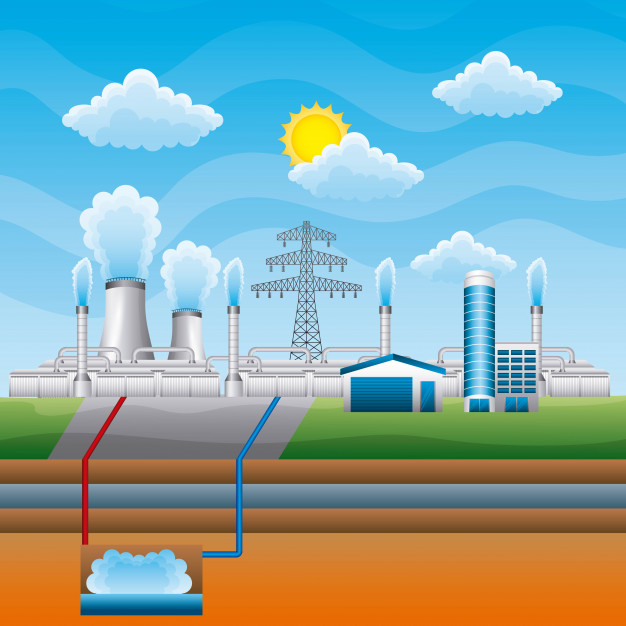 allow sulfur dioxide, the most common emission of geothermal energy solutions, to be released in the atmosphere. However, this emission is not exactly harmful since its effects are 30 times lower than those from the coal plant. On the other hand, a closed-loop system does not allow for any discharge to be released in the atmosphere. Gas is removed from the power plant and re-injected back to the ground instead.

It is no doubt that geothermal energy solutions in the Philippines are evident and have paved numerous effects on the environment and growth of the country. With proper utilization and good practice, the country is bound to enjoy its benefits in the long run continuously.