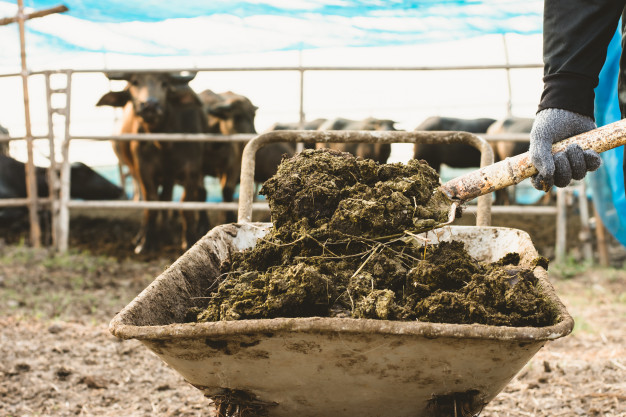 Change The Way You Think

Another energy revolution develops from the most unlikely of places, and that’s from cow manure. But without disrespect to people who own or manage a bunch of cattle or cows ( the matured female), they generate a large amount of gas. Although farmers already used to that smell or say, they are undisturbed by the smell, that “gas” is actually methane, which is harmful as it releases greenhouse gases.

What are the contagion effects on our environment?

What do the statistics say about this problem? Alayna DeMartini addressed it from Ohio State University assert that livestock businesses spit out for about 14 percent of all greenhouse gases, namely methane, carbon dioxide, nitrous oxide, and fluorinated gases. These gases were released in our environment, making it harmful for animals, humans, and other living things.

The United Nations Report also added that approximately over half of it comes from the cattle industry. Although many farmers use cattle’s manure as a fertilizer to their farmlands, it can still be a big problem when that manure is flashed during rainfall across the water streams that may contribute to algal blooms and can produce toxins harmful to drinking water.

Cow manure or dung is an undigested residue of plant matter passed through the animal’s gut. The resultant fecal matter is rich in minerals, and its color ranges from greenish to blackish, often darkening soon after exposure to air. Studies are found that this manure has the potential for biogas energy solutions. As stated previously, methane is a harmful one, but then did you know that upon collecting the cow’s manure, that “methane” released during fermentation is captured and used for energy! Look at the process.

Have you noticed how great manure can be? Farmers can use the liquid one as a fertilizer, allowing more crops to grow. The grown crops can ve fed to cattle or cows that will also produce another manure. And ultimately, that solid one can be used as cow bedding or compost. A bonus, right? Plus, what’s even more incredible is that there is no odor released in the process!

Biogas energy doesn’t only help reduce that waste reduction problem, but they also help farmers or livestock businesses in many ways.

As the biogas energy industry develops, the cattle industry has the opportunity to identify and optimize value for their operation. As biogas plants play a role in conserving natural resources, businesses aside from the cattle industry may also benefit. The only goal is to turn the manure into electricity, fuel, fiber, and fertilizers that reduce greenhouse gas emissions, save our environment, and reduce our dependence on fossil fuels. All of these benefits are for farmers and corporations, communities, the environment, and humanity.