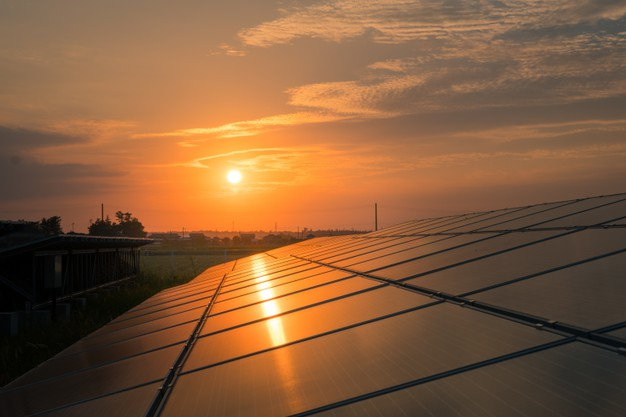 A Closer Look Towards The Resilience of Solar Power

Our sun is the source of all life on Earth, and it gives such incredible renewable energy that humankind can use. Solar power is usable energy generated from the sun is useful to us in many different ways. However, most people only think that solar energy is typical to find solar panels on rooftops, but that’s just one of the thousands of places generating power.

Solar Windows
Di you know that Paul Wellman of Next Energy Technologies produces windows that incorporate photovoltaic cells to increase commercial buildings’ energy efficiency? This is an exciting solution and one of the solar energy advantages some didn’t know. To further explain, that window allows visible light to come in through the glass panels that transform into electricity.

Solar-powered car surface
Although there are existing solar-powered charging stations for electric vehicles, the U.S. solar technology is making its way of directly embodying it to cars. The article entitled “Toyota testing improved solar roof for electric cars that can charge while driving,” written by Darrell Etherington, says that Toyota is testing a new and improved version of the solar power cells it previously launched on the Japan-exclusive Prius PHV along with their partners.

The 2010 Toyota Prius featured a solar panel on its roof, but the generated electricity only helped power the car’s climate control system.

Solar-powered street lights
Have you ever think what is an energy crisis, and how can it be prevented? Many leading energy provider experts have been tackling smart cities and how will the future looks like. Accordingly, integrating solar power and other renewable energy sources. It may have started with smart cars and smart homes, but as technology advances, the “smart” trend is taking over entire cities.

Street lights, which are powered by the sun, are currently used all across urban areas. Some cities, like San Diego, California, are using streetlights to optimize infrastructure.

Portable Solar
In our connected world, phones and tablets are always with us and, let’s face it, often running low on battery. These portable solar PV chargers can keep every electric device charged on the go. Whether you’re getting a phone or refueling a power pack, sustainable energy solutions using solar energy has you covered.

The resilience of Solar
Renewable energy is already becoming more part of our lives. Innovation will continue to drive new applications that will improve our daily lives and help power a cleaner world. Solar panel benefits in the Philippines can be seen and an estimated 70% reduction in carbon emissions by 2030. Most solar projects were located in Luzon Province and a 100MW solar PV project in Bataan along Manila’s coast.

How many will more advantages of solar energy there be in the future? Reurasia is excited to find out!