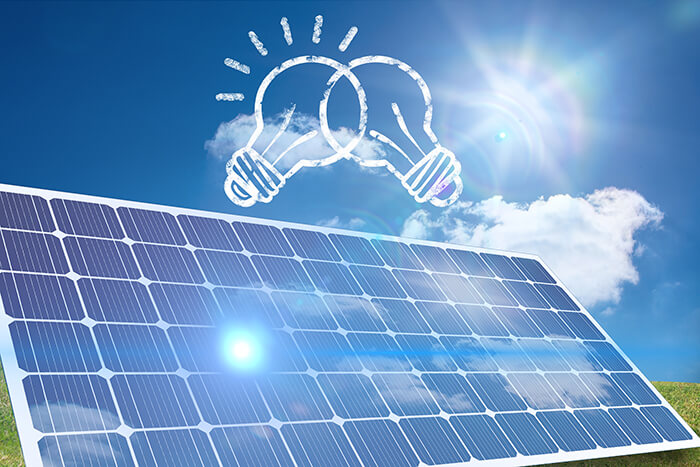 5 Reasons Why Solar Energy is the New ‘King of Electricity’

“I see solar becoming the new king of the world’s electricity markets,“

According to Fatih Birol, executive director of the IEA. The renewable energy sector has seen huge growth over the past few years. Renewable energy is also breaking records despite the pandemic. Among the renewables, Solar is seen as the “King”. Here are 5 among the many reasons why Solar is considered the “King” of electricity.

Coal as a primary source of global electricity is rapidly declining and Solar is expected to overtake coal by 2021. This according to IEA’s 2020 World Energy Outlook report. Solar PV becoming more and more cheaper and technological advancements are making solar energy more efficient in generating power. IEA has revised their outlook for global coal demand and only sees coal rising marginally over the next few years. 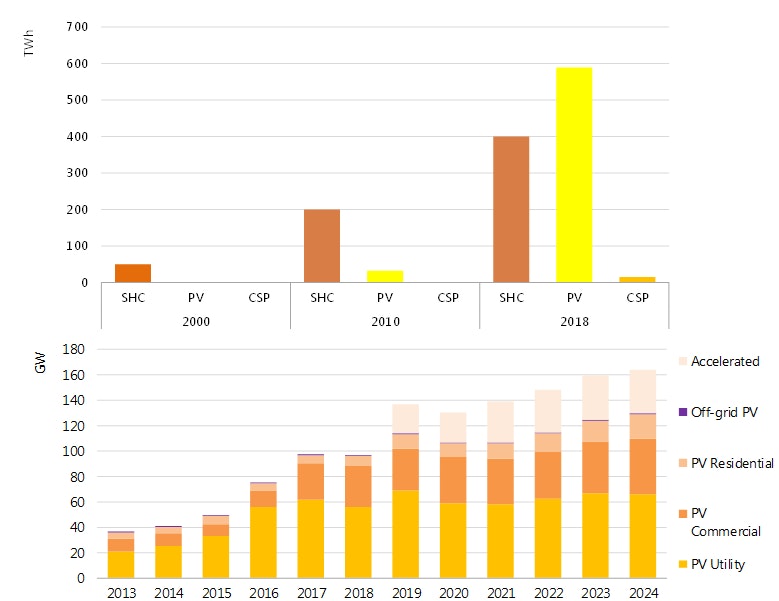 According to the International Energy Agency’s (IEA) World Energy Outlook (WEO) 2020 report, Expansion in Solar PV capacity is expected to grow in a massive scale. It is projected to have a 13% growth rate per year from 2020 to 2030. This projection in additional capacity almost meets a third of the electricity demand over the coming decades.

Technology in manufacturing solar panels is advancing. This has resulted to an increase in production and  decrease in the cost of energy generated by solar. According to the International Renewable Energy Agency, the cost of energy generated by solar plants is on average $0.068 per kilowatt-hour (kWh) in 2019. This is a huge decline from $0.378 ten years ago. Considering that the price fell 13.1% from just between 2018-2019, 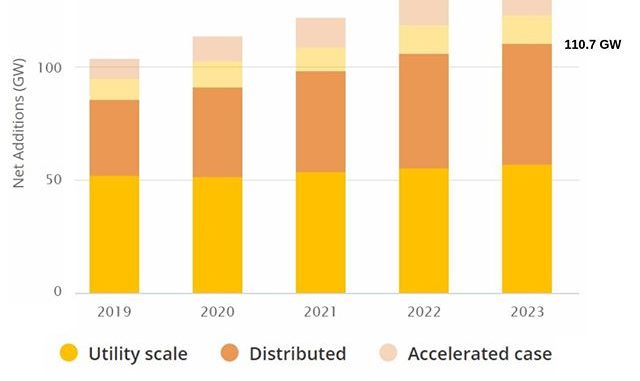 With Governments renewing their commitment to achieve zero emissions by 2050, government policies and regulations are now pushing for growth and funding in the renewable energy sector. . In the Philippines, the green energy option regulation allowing renewable energy producers to sell electricity directly. Korea announced a USD 35 billion New Green Deal on ending investment in coal. Taiwan has started to scale down nuclear power plants and starting to replace it with Solar PV with a goal of up to 2GW of solar capacity per year to reach 20GW by 2025. This trend is transition to renewable energy is seen to continue globally over the next few years.