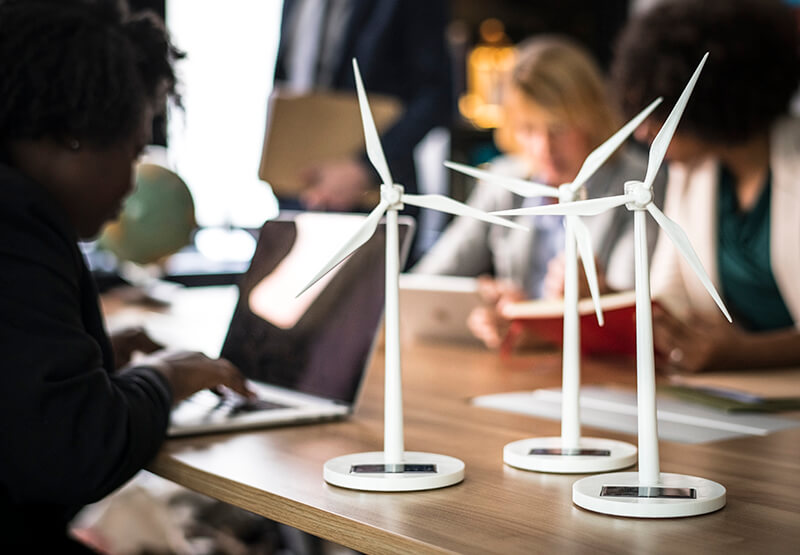 5 Reason to Invest in Renewable Energy in 2021

The delays and closures caused by the COVID-19 pandemic has affected most of the energy sector but has also proven the resilience of renewable energies. Not only has it stayed resilient, but also experienced a fast growth rate and decrease in energy generation cost. As economies starts to open up, many investors are becoming very optimistic with the potential of renewables.

1. Increasing demand despite the pandemic.

According to latest market update analysis by the International Energy Agency (IEA), despite the pandemic, Renewable Energy were the only energy source where demand increased in 2020 while demand for other fuels declined

Renewable energy sources have seen their faster growth rate in the last 20 years and is expected to increase even more in the coming years. According to IEA’s latest market update, the electricity capacity added from renewable energy increased by 45% to 280 gigawatts (GW) in 2020. This increase is equal to the total capacity installed in ASEAN. Despite the supply and construction delays caused the the pandemic, global wind capacity increased by 90% and solar PV installations by 23% (135 GW).

Generating power from renewables are becoming cheaper due to recent technological advancements and innovation in the energy sector. Cost of power generation from Solar energy decreased and is already at Php49/kWp up to Php15/kWp. From 2010, this is an 82% drop for photovoltaic solar (PV), and 47% for concentrated solar energy (CSP). With this trend, other renewable energy sources are expected to follow. According to Michael Taylor at IRENA, “The cost of renewables are set to continue declining dramatically through to 2030.” 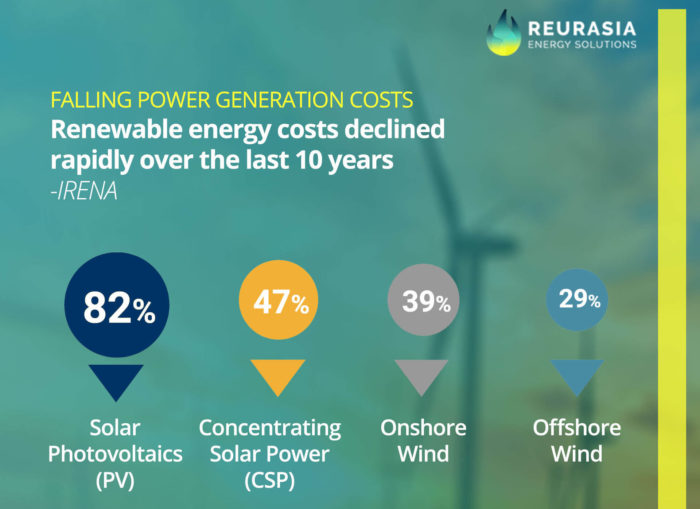 The outlook for Biogas and Biomethane is also positive. With Southeast Asia being a large producer of agricultural product, organic waste are also being produced in large quantities . This has the potential to become a very cheap source of feedstock for biogas. . According to a report by IEA: Outlook for biogas and biomethane: Prospects for organic growth, the availability of feedstock for biogas is expected to increase by 40% by 2040, making the Asia Pacific region have the most opportunity when it comes to power derived from biogas.

Unlike traditional energy sources, renewable energy plants such as solar, wind, biogas or biomass are built faster. For an investor, this reduces risk during construction and cash flow from the investment pays off quicker.

Event during the pandemic, the renewable energy sector is considered the most pandemic-resilient infrastructure sub-sector According to a white paper from investment firm Foresight Group. As per the report, even though it was forecasted that there will be 10% decrease in global investment for renewables, the declining cost of power generation from renewables is expected to offset the effect. Government efforts in growing their green economy also helped as it pushes for more policies and regulations will continue to push funding and growth in the renewable energy sector.

With APAC’s growing population, rapid industrialization, commitment to transitioning to cleaner energy and low capacity to meet the increasing demand, the outlook for the renewable energy market in this region is very positive. The trends are very indicative, the drivers are clear and because of this, opportunities are opening up. 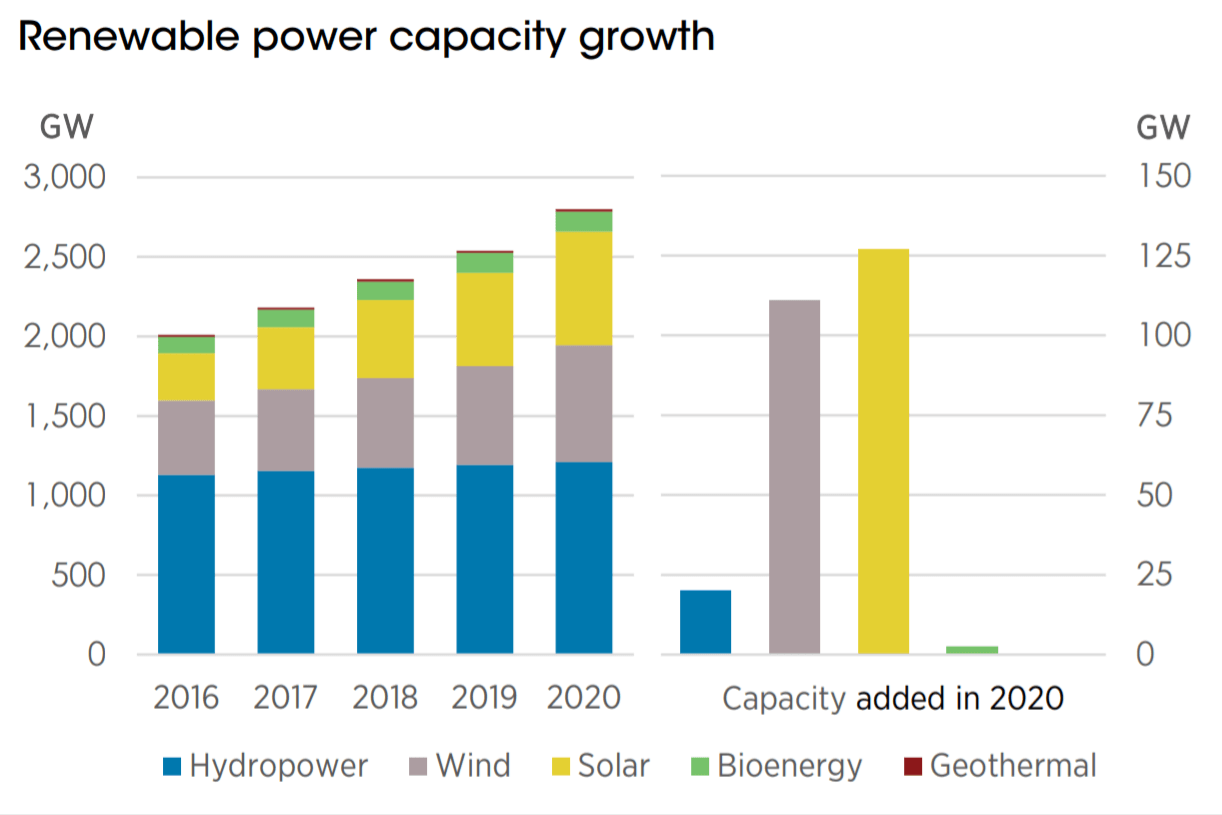 A record 261 gigawatts (GW) of renewable energy capacity was installed in 2020, twice the capacity added globally the year before. Solar energy continues to lead the expansion of renewables with 127GW increase followed by Wind energy with 111GW increase. Solar and Wind energy combined accounts for 91% of all renewable energy capacity added, both having the highest annual increase ever seen in renewables.

This level of growth for renewable energy capacity will continue and is even expected to increase in the coming years with 270GW of renewable energy capacity set to be operational in 2021 and 280 GW in 2022. This accounts for 90% of capacity increase in 2021 and 2022 globally. Taking into consideration that this growth happened during the pandemic that caused delays in the supply chain and construction, it is expected to increase in a faster rate as economies recover post pandemic.