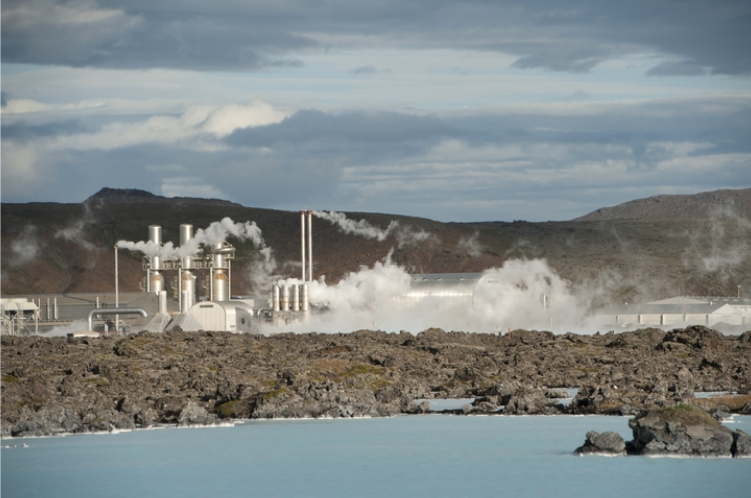 The Future and Sustainability of Geothermal Energy

There is a heightened demand for energy, given that people rely on it when they need to do certain activities in their daily lives. Because of this, more power projects have been proposed and implemented to meet this need. Even the government has placed power projects to sustain the demands and power deficiency in some areas of the country. 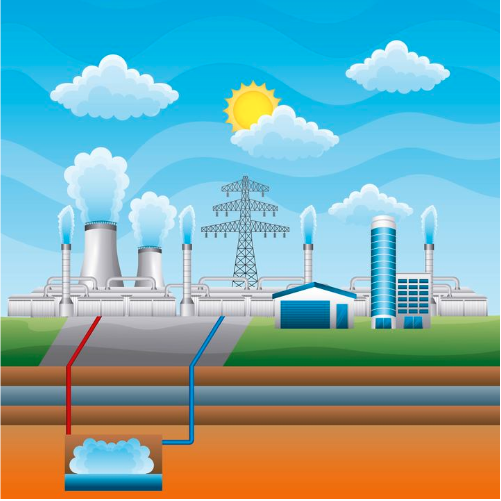 With the Philippines being part of the Ring of Fire zone of Pacific volcanoes, there is no doubt its location offers a remarkable source of Geothermal Energy Solutions. In a geothermal congress held last 2000, it was reported that the Philippines was the largest electricity consumer relying on geothermal energy.

Unlike other sources of energy, geothermal sources are deemed to be most sustainable, especially for developing countries nearby the Pacific ring of fire. It has also been seen to withstand various adversities, including the irresponsible actions of humankind and the unpredictable climate change.

Against the result of human acts

Due to the increased population and call for basic needs, people tend to consume more. 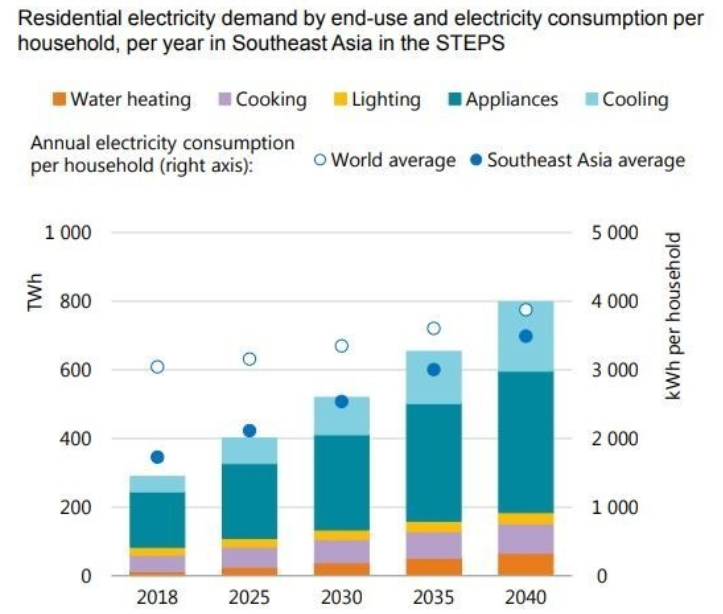 However, not everyone can smartly dispose of their garbage. This practice has harmed our environment. This later affects our resources, such as water, food, and energy. In spite of this, the potential of Geothermal Energy Solutions remains unaffected.

It is no doubt that the Philippines is consistently experiencing a variety of climate adversities. One day it’s too hot, and the next day it’s pouring cats and dogs. The misdoings by humankind often cause this condition. Aside from that, the geographical location of the country has made it susceptible to harsh weather like typhoons. However, our climate will not affect our Geothermal Energy Solutions unless the weather directly damages the facilities. Nonetheless, geothermal energy will continue to supply power and electricity to a large part of the country.

Towards a more sustainable future

In a survey conducted by the Department of Energy last 2013, renewable energy has powered about 26.44% of the country’s electricity. More than 20 geothermal power plants are operating in the country, and four new power projects that are under Energy Projects of National Significance (EPNS) are to be reviewed and implemented. As of a 2017 report by the International Renewable Energy Agency about global geothermal power status, the country has a geothermal energy capacity of about 1.9 gigawatts. The good news is that a potential boost up to 2.1 gigawatts from these Geothermal Energy Solutions by 2025. With this, the future holds a promising potential for sustainable geothermal energy sources.