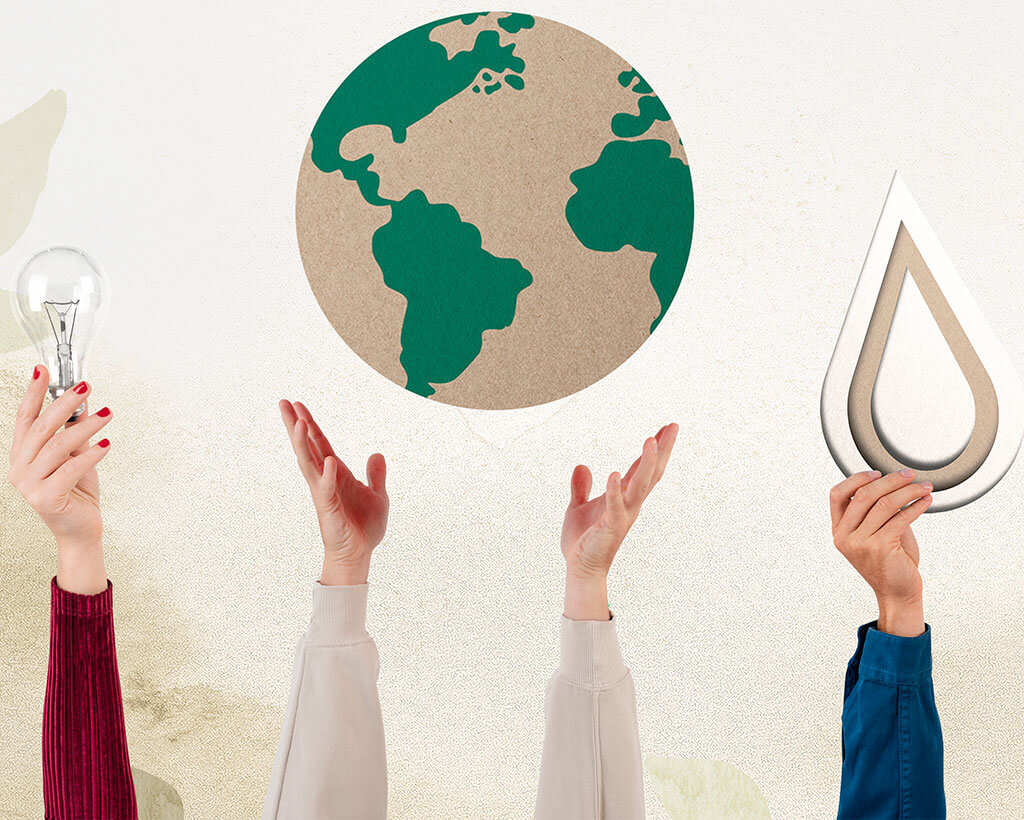 Batteries are charging our world, but at what cost? What can we do to improve their long-term viability?

If the world does not take precautions, renewable energy might become as harmful as fossil fuels. In the wake of climate change, renewable energy has been emphasized to reduce carbon emissions. It appears to be a clean, non-environmentally harmful option at first look.

Unfortunately, however, most of the upstream infrastructure-building activity is highly unfavorable. In this article, we’ll look at some of the adverse environmental effects of renewable energy. 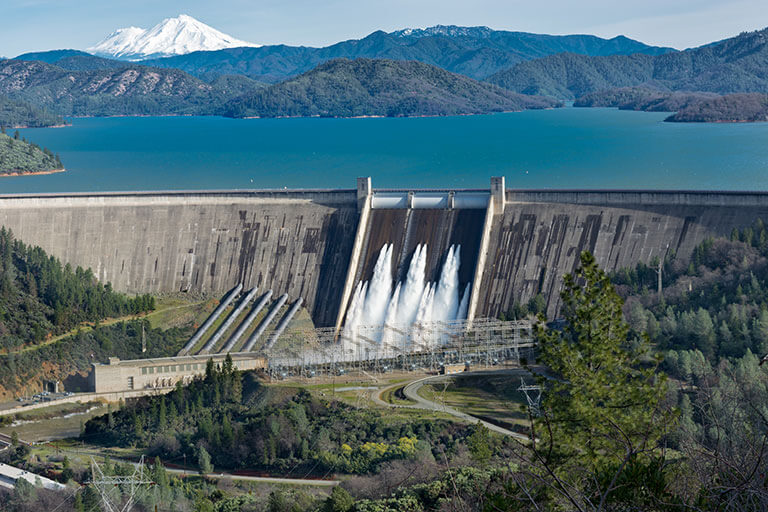 Hydropower does not emit any pollutants into the atmosphere. Dams built for electricity, on the other hand, interrupt natural river flow and change species habitats. They not only obstruct fish swimming upriver, but they also obstruct fish going downstream. As a result, fish migration is hampered, causing a population decrease in species that rely on it. 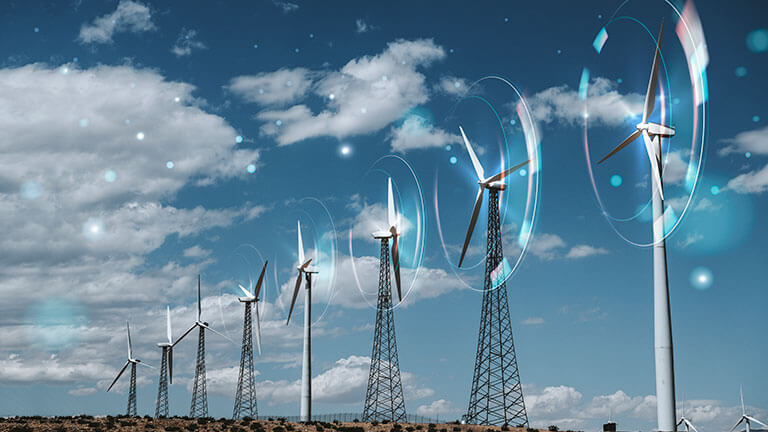 Wind energy is one of the cleanest and most environmentally friendly ways to create electricity, as it generates no harmful pollutants or greenhouse gas emissions. The wind is also abundant, inexhaustible, and inexpensive, making it a viable and large-scale fossil fuel alternative.

Despite its enormous potential, wind power generation has several environmental consequences that must be understood and managed. Land use concerns and threats to wildlife and habitat are among them. 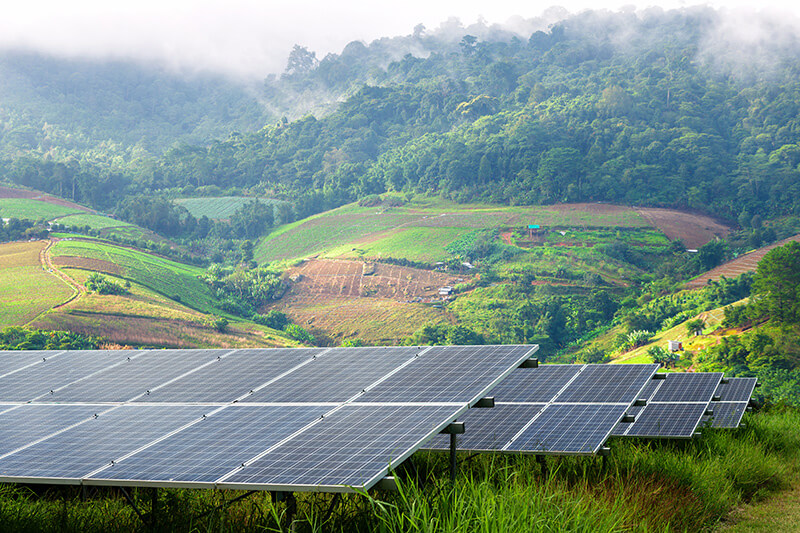 The sun, like wind power, is a fantastic resource for creating clean, long-term electricity. Thus, solar panels have an environmental effect that includes habitat loss initially, water usage in the case of concentrating solar thermal plants, and the use of hazardous materials that might be deadly if not properly disposed of.

There’s a lot of buzzes right now about our fast-approaching transition to greener power. However, if we are to transition to an electric future successfully, we must first overcome a significant obstacle: we must have completely clean batteries. While energy storage technology has advanced rapidly, there is still a long way to reduce the negative environmental consequences of batteries. Innovative businesses, on the other hand, are already making efforts to address this critical issue…

How long will renewable energy be produced sustainably?

Is it lithium that we’re after?

Lithium batteries are the preferred energy storage option for electric automobiles, phones, tablets, and laptops. It’s easy to see why: they’re more efficient chargers with a greater energy density than alkaline batteries, and they’re also less difficult to dispose of.

As a growing number of practitioners and policymakers focus on promoting renewable energy, it is even more important to investigate the complicated and layered manner in which such initiatives are implemented.