Researchers in Serbia demonstrate how a new could help Serbia and perhaps other developing nations meet their renewable energy targets. 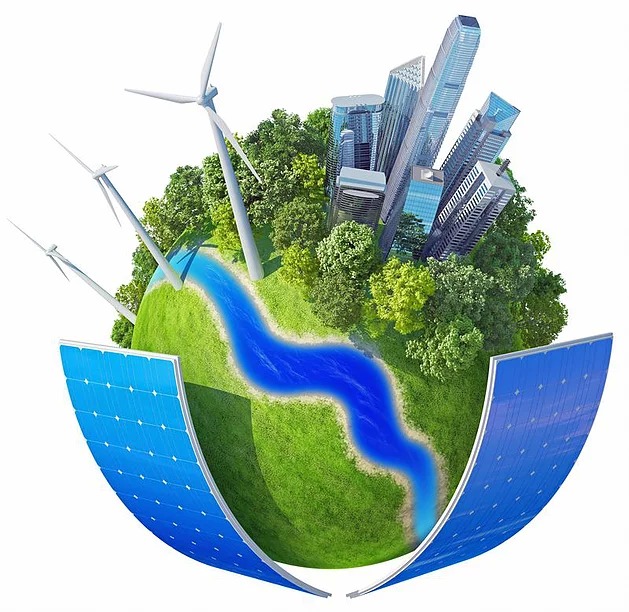 In 2013, Serbia announced its goal of having 27 percent of the country’s power be generated from renewable sources by 2020. Hitting that target will require building additional clean energy facilities, but figuring out what type of project — solar, wind, hydropower or other renewable sources — to support can be a daunting task for investors.

Now, a team of researchers from the High Technical School of Professional Studies in Zvecan, Serbia and the Technical Faculty in Bor at the University of Belgrade is trying to simplify the decision. They have developed a tool that ranks 20 decision-making criteria — including investment costs, variable production capacity and level of compliance with legal and ecological standards among others — according to an investor’s priorities. While other decision-making models exist, this model is more generalizable and can be applied outside of Serbia, particularly in other countries at a similar level of development. The research is published in the Journal of Renewable and Sustainable Energy, from AIP Publishing.

Currently, “the production of electricity in Serbia is mainly based on coal,” said lead author Bojan Stojcetovic of the High Technical School of Professional Studies. “However, I predict that in the near future more and more investments will be in the renewable energy sources sector. I believe that the choice of renewable energy projects in which to invest should be scientifically justified.”

In the study, the researchers partnered with a company operating in the Serbian energy sector. Their goal: to identify an optimal renewable energy project suitable for Serbia’s specific energy circumstances and for the company. The four types of clean energy projects analyzed were hydropower, solar, wind and Biomass Power Plant in the Philippines.

They employed a methodology that combined a SWOT (strengths, weaknesses, opportunities, threats) analysis and a type of multi-criteria decision-making analysis known as analytical hierarchy process (AHP) that is widely used to help decision-makers select a choice between alternatives. Such a hybrid methodology has been used in other areas before. But, Stojcetovic said, “to the best of my knowledge, this was the first time that [it] was used for selection among renewable energy projects.”

The researchers found that this particular company should invest in a wind power plant. The project narrowly beat out the hydro energy solutions and solar energy solutions alternatives. That result, Stojcetovic said, is “the most surprising thing for me.” That’s because until late in 2015, there were no installed wind turbines in Serbia, he explained. Now, one wind farm, located in a windy part of the country, exists.

One of the main explanations for why the study favored the wind project is probably the under-utilization of the country’s wind resources, Stojcetovic said.

Still, the model isn’t without its weaknesses. One of the most important drawbacks is the possible subjectivity of the investors in their assessment and ranking of the criteria using AHP. One potential solution, Stojcetovic said, is to use a methodology known as fuzzy AHP, which is often used to help improve human judgment and to reduce subjectivity in these types of analyses.