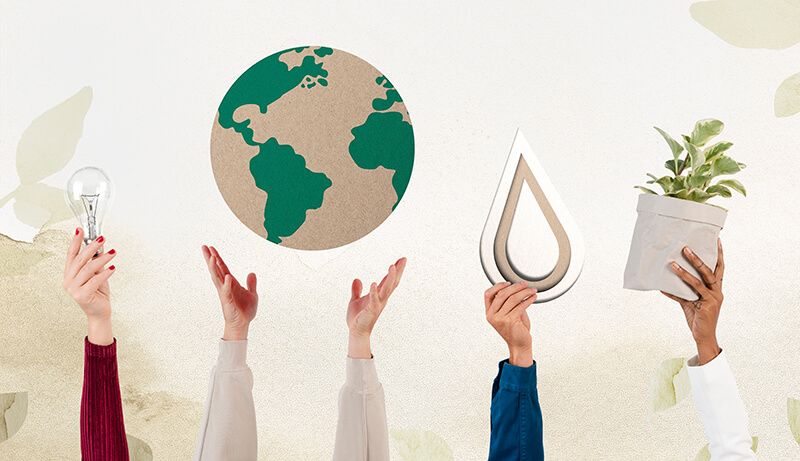 Biomass: Fuel of the Future

Fossil fuels, predominantly coal, still make up the majority of source for electricity generation. With many countries working towards net-zero emission by 2050 under their commitment to the 2015 Paris Agreement, the transition to alternative energy sources is slow. This is mostly due to the need for different equipment and systems to harness energy from alternative sources, Wind and Solar for instance.

But there are alternative energy sources that can be used by existing power-generation equipment to generate electricity like Biomass. Existing power generation plants, such as coal powered, can replace their fuel with Biomass, making the transition faster and more cost efficient. 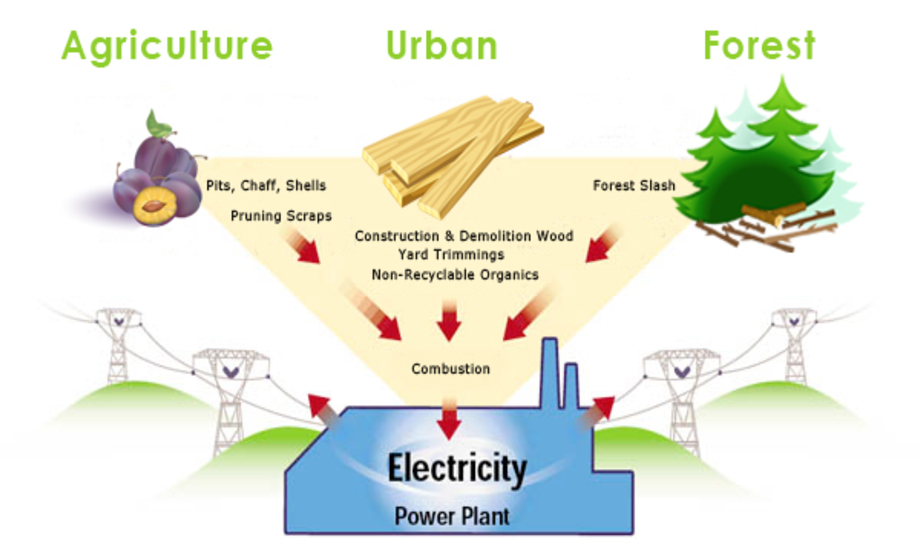 Biomass is fuel derived from organic materials such as plants, wood and other raw materials. This fuels energy in many forms such as electricity, heat and steam among many others. The energy generated from this fuel varies depending on the resources and need. Energy production using Biomass can also vary depending on the application. Either via thermal conversion, Direct firing and co-firing, Pyrolysis, Gasification or Anaerobic decomposition 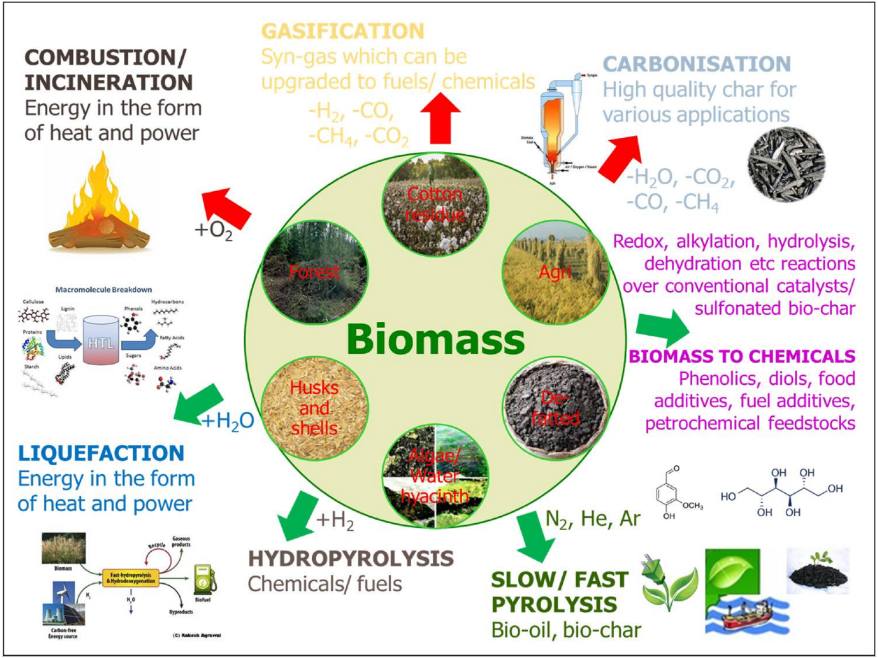 Materials for Biomass is found everywhere, making it renewable. Also, being a waste-to-energy solution, Biomass Energy is cost effective, energy efficient and better for the environment. This is also an alternative to fossil fuels depending on the application and industry. With the rising fuel prices, this can offer a huge advantage to companies in the long run

As the world reduces its dependence on fossil fuel in terms of electricity generation, Biomass is seen to have the potential to support the grid as fossil fuel plants retire, or possibly replace fossil fuel plants entirely. Converting to Biomass is almost as simple as changing the fuel that power plants use from fossil fuel to biomass, making the transition faster and cost effective. For instance, most European countries has started using wood pellets to power what was originally a coal power plant.