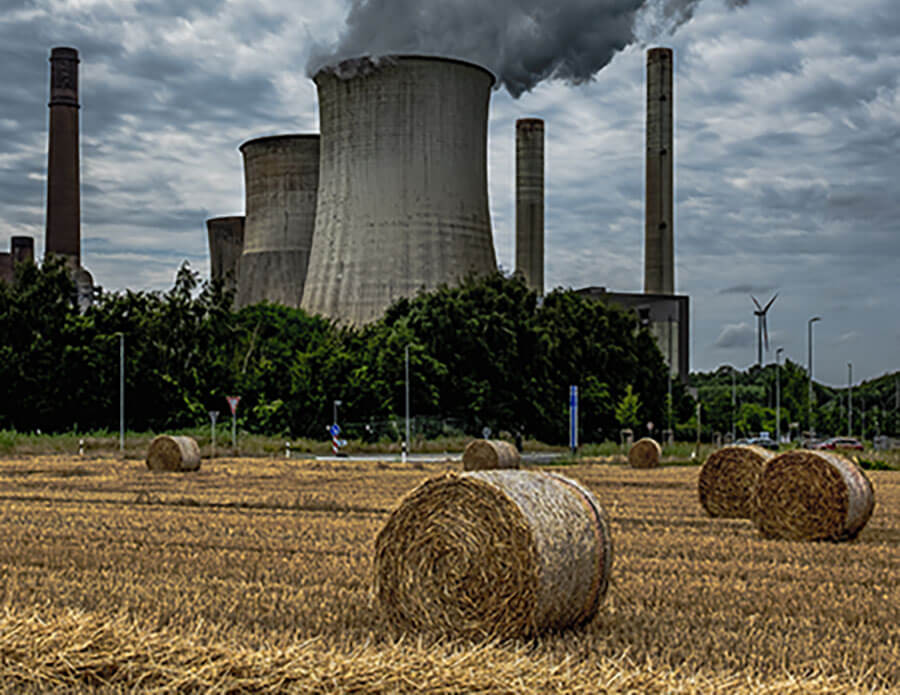 Is Energy Crisis Real? How To Bring It To An End

Weather-related global energy shortages are worsening, raising concerns ahead as more energy is required to light and heat houses. Governments worldwide are attempting to mitigate the impact on consumers, but they accept that they may not avert bill increases.

Increasing pressure on countries to hasten the transition to greener energy is further challenging the situation. 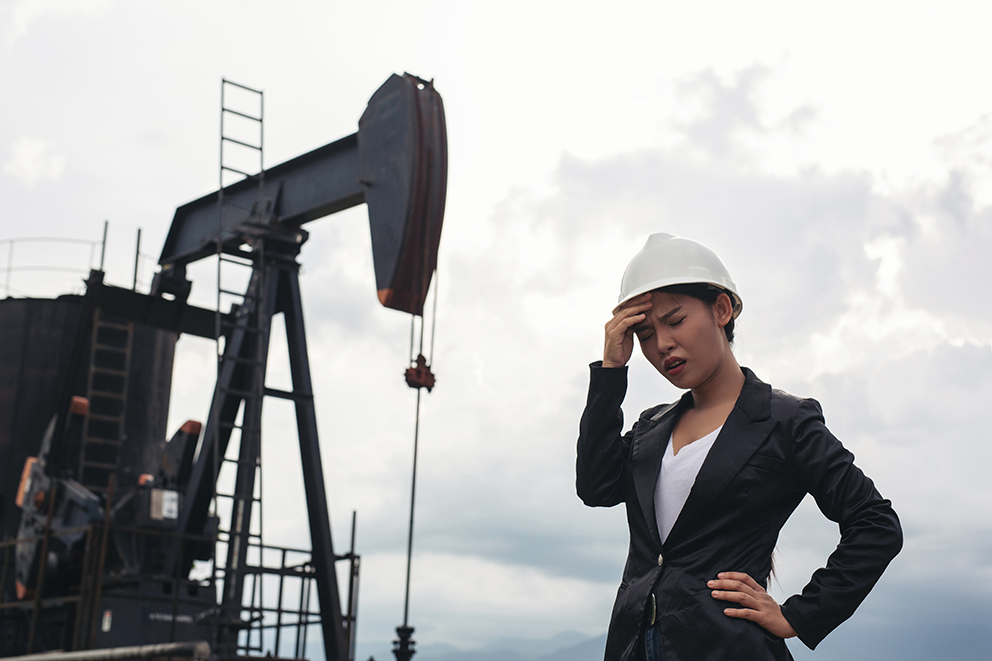 The energy crisis is caused by the impending end of the oil, gas, and coal cycles, resulting in a significant increase in greenhouse gas emissions (GHG). Many experts have raised their voices in recent years to warn about climate change, which is mainly driven by burning oil and coal for energy.

In recent weeks, there have been a growing number of frightening reports of energy pricing and supply concerns in other regions of the world, namely Europe, China, India, South America, and the United States.

On the contrary, the Philippines and its government, media, and general population have a habit of ignoring global crises until they walk up to them and poke them in the eye (see the coronavirus epidemic). The expanding tragedy has scarcely registered, much alone left an effect.

There isn’t much anyone can do to prevent the impending crisis, but we can try to avoid being caught off guard and take a few precautions. The good news is that the energy problem may be mitigated:

As energy demands rise, we must now make the shift to sustainable energy a top priority. 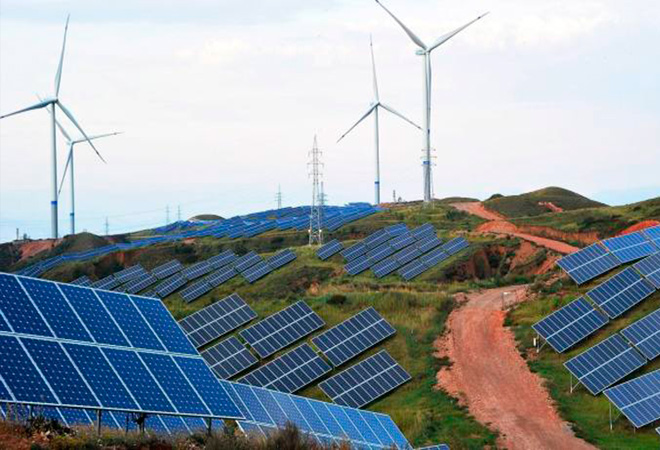 From the COVID shock awash with gasoline, as one might anticipate following an economic slowdown, the globe is facing a new energy crisis not seen since the 1970s.

Making progress requires sound national and regional policies that promote the energy transition and the growth of renewables. Feed-in prices have shown to be an efficient way to develop renewable power output on a global scale rapidly. Creating a stable environment for renewable energy investments, on the other hand, is one of the industry’s most challenging problems.

The situation shows that the shift to renewable energy will take longer and be more complicated than anticipated. The current energy crisis serves as a warning of what is to come if we do not adapt our energy transition strategies to reflect energy security realities.

Our modern lives necessitate power generation and dependable and sufficient energy, which government authorities and leaders must handle. Furthermore, because our global energy demands will only increase, any shift that results in a net loss of power generation would worsen circumstances like the one we’re in now.