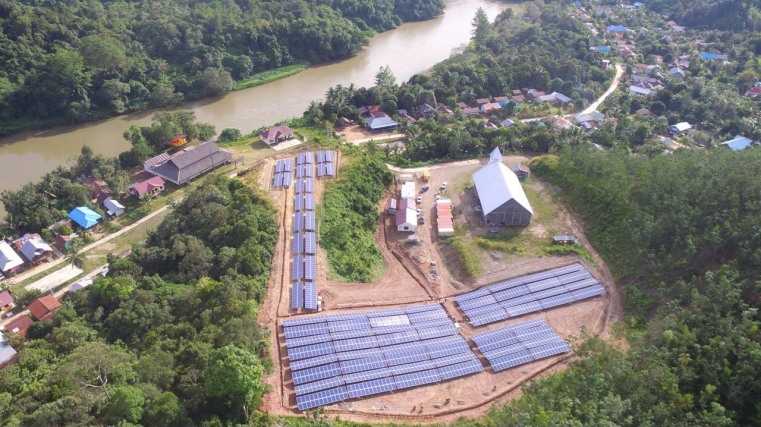 Access to electricity is essential to people’s lives, especially today when modern devices have become a necessity. These could be mobile phones for connectivity, cold storage for food and medicine, and others. This is not an issue for urban areas or cities connected to the main grid but is a challenge for many remote, rural areas. Rural communities are still not connected to the grid, mainly because of geographical challenges.

For most of these communities, there have been various efforts to install systems to provide electricity, but depending on the need and goal of electrification, not all systems are the same. 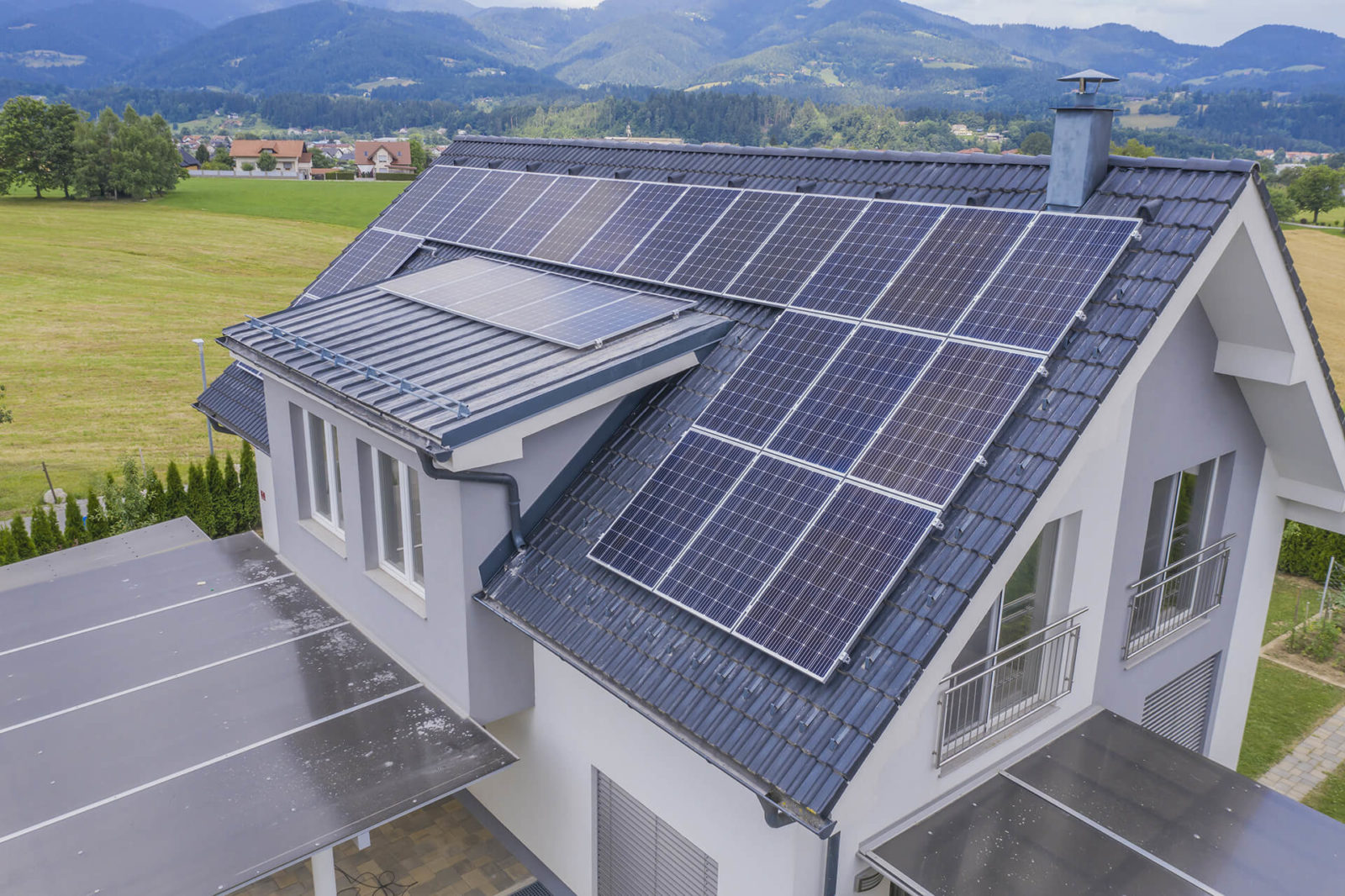 Stand-alone solar energy systems have been popular for households in remote areas. The most popular, however, are solar panels, which are usually installed on the roofs of houses. Being standalone, it operates independently and is not affected by the usual power issues from the main grid, like intermittent supply and power outages.

It can adequately meet the electricity needs of a household, such as lighting, charging mobile phones, powering home appliances, etc., but it cannot handle heavy electrical loads from machinery and large equipment used by most businesses or small-scale industries in agriculture, manufacturing, mining, and others. Stand-alone solar energy systems can power households, but to empower a community, it needs enough electricity to power people’s livelihoods. 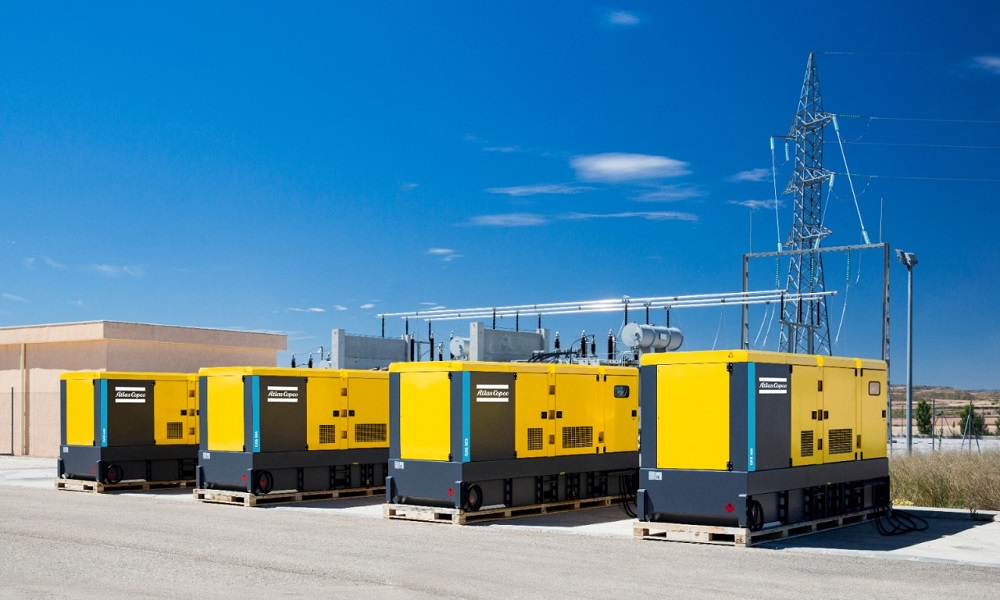 A mini-grid is an interconnected set of power generators and storage that powers a small area. It distributes electricity through a local grid independent of the main grid. Power is generated from a central location and can be expanded depending on the community’s needs.

Mini-grids have been around for a long time and are typically powered by multiple diesel generators due to their low capital cost and flexibility. Diesel gensets have been a reliable source of power for these systems, but with the increasing cost of fuel, it’s becoming increasingly expensive for mini-grids to generate power, and when this cost gets passed down to consumers in the communities, it can affect their livelihood.

Use of a Solar/Diesel Hybrid

There are some sustainable sources that can be used to offset the cost of fuel, such as biomass, but for remote and hard-to-reach areas, transportation is still an issue and cost is still dependent on fuel prices. One alternative is to use mobile solar energy systems. Solar PV has become cheaper over the past few years. Technological advancements have also made power generation from Solar Energy for remote areas viable. Technological advancements like Containerized Solar Plants are becoming popular, not only because they can offset fuel costs but because of their flexibility and scalability.

For instance, a containerized solar energy system like SolarGem can be transported to a remote location and deployed quickly. It is pre-wired, plug and play, and can be connected to the mini-grid. It requires no fuel and can start supplying electricity to the mini-grid immediately.

There are several ways to electrify off-grid areas, but to actually empower the community, it would need a cost-effective and flexible source of power not only to power their households but also to sustain their livelihood and improve their quality of life.

is dedicating its time to serve the local community's best interest by developing and supporting sustainable renewable energy projects in the Philippines.