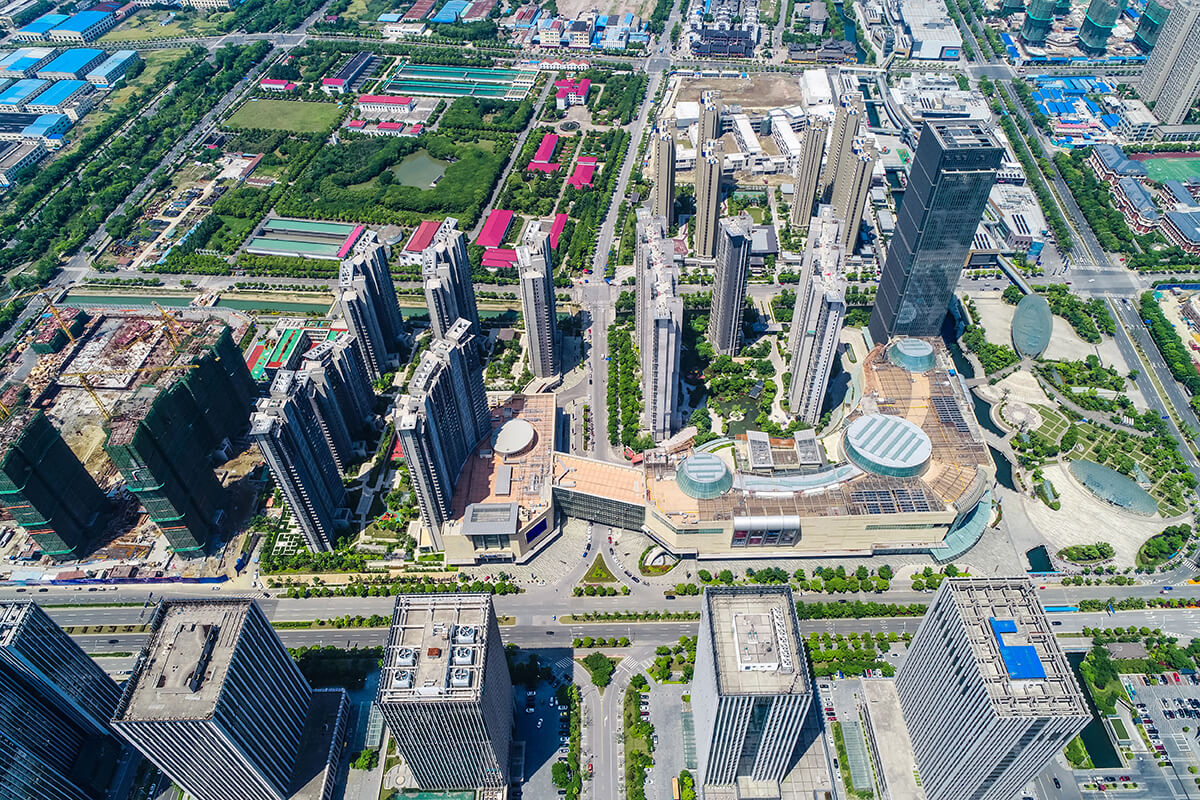 Southeast Asia is one of the world’s fastest growing economic regions. This growth results to an increasing production of organic waste and demand for an affordable and sustainable energy source. This is where the potential for Biogas in the Southeast Asia region lies

According to the report, It is expected that the region’s economy will double in size by 2040 and population in urban areas will rise to 120 million. This will drive energy demand which is expected to increase 60% by 2040, with an average growth of 6% per year.

Southeast Asia’s economy is a large producer of agricultural products which means it also produces large quantities of organic waste. In an article published by Bioenergy Insights  notes that the region have the potential to implement a substantial number of biogas plants using agricultural and agro-industrial residue as feedstock.

Right now biogas accounts 330MW from its total capacity and remains untapped. The report estimates around 35 million tonnes of oil equivalent (Mtoe) of biogas can be produced and by 2040 it could reach 55 Mtoe.

Biogas sector status in the Philippines

In the Philippines, energy is still dependent on imported fossil fuels and with the recent events of 2020, fossil fuel cost is rising and so does electricity. This has opted the government to look for renewable energy sources as an alternative. Last June 2020, part of the house committee in climate change resolution on climate emergency response includes calls for not permitting new coal power plant

Senate Committee on Energy, Senator Sherwin Gatchalian also said that they support the transition to greener energy with 10 bills pending in the senate that will ensure a smoother transition to renewable energy.

With green energy option regulation allowing renewable energy producers to sell electricity directly, the biogas industry is expected to expand. This sector is also becoming competitive in the remote islands where electricity cost is high. Eventhough imported fossil fuel cost is rising, the agri business like poultry, rice mill etc. is producing at a steady pace and with that, a steady supply of organic waste that can provide a more sustainable and stable energy source.

One thought on “Biogas potential in the Philippines, Southeast asia”